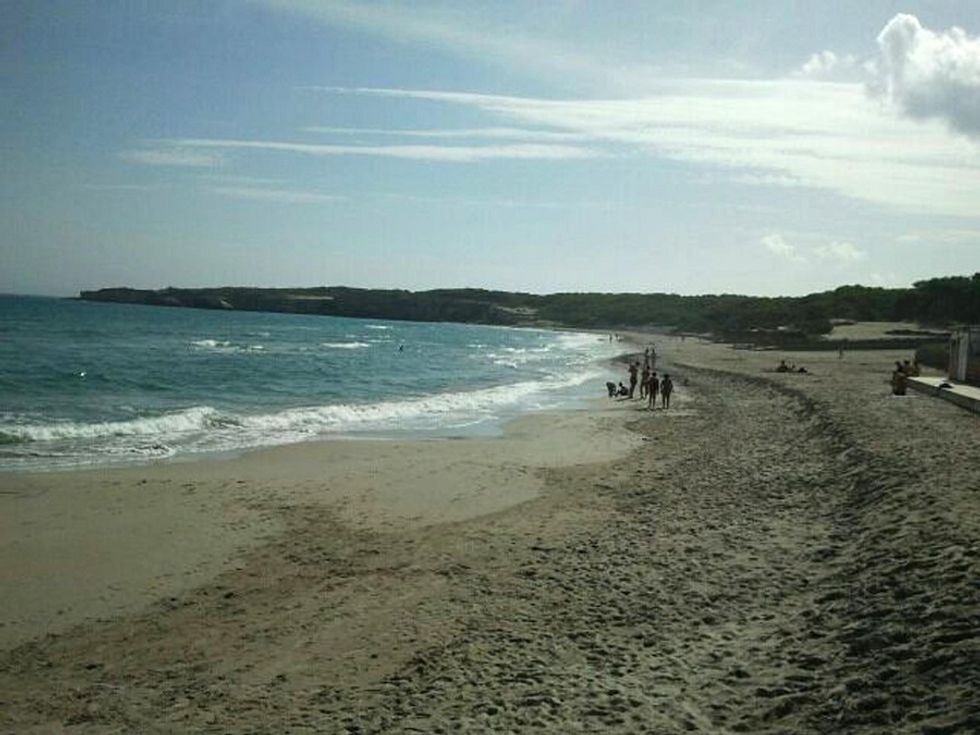 Summer 2014, the cheapest beaches in Italy

Italy hosts some of the most beautiful beaches in the world. Some of them are very expensive, but for those that are travelling in Italy and are looking for a nice & cheap stopover between one cultural destination and another, there are many options available.

According to Federconsumatori, one of Italy's top consumer group, renting a beach umbrella together with two beach loungers have an average cost of 25 euro per day. A family with two children, instead, can spend up to 84.5 euro per day at the seaside, including lunches, dinners, drinks, parking and an ice cream for all of them.

There are a few ways to make a beach holiday in Italy much cheaper than that. Beach chairs, for example, costs nearly 70 per cent less than the loungers, and it is easier to spend less when the rented beach umbrella is not that close to the sea. Finally, more and more beach resorts have opted for "convenient packages" that tourists prefer to regular daily prices.

A research recently conducted by Federconsumatori shows that good offers are available all over Italy. The best options are Lignano Sabbiadoro (Friuli), Bibione (Veneto), Alassio (Liguria), Cattolica and Igea Marina (Romagna), the whole Versilia in Tuscany (Follonica, near Grosseto, and Riviera Apuana, and in particular Marina di Massa, Partaccia, Ronchi and Poveromo are a bit more expensive), Gabicce and Civitanova Marche (Marche), some beaches in Ostia, Fregene and Fiumicino, near Rome, Giulianova, near Teramo (Abruzzo), Termoli, near Campobasso (Molise), and the touristic areas around Salento (Campania) and Gargano (Apulia).