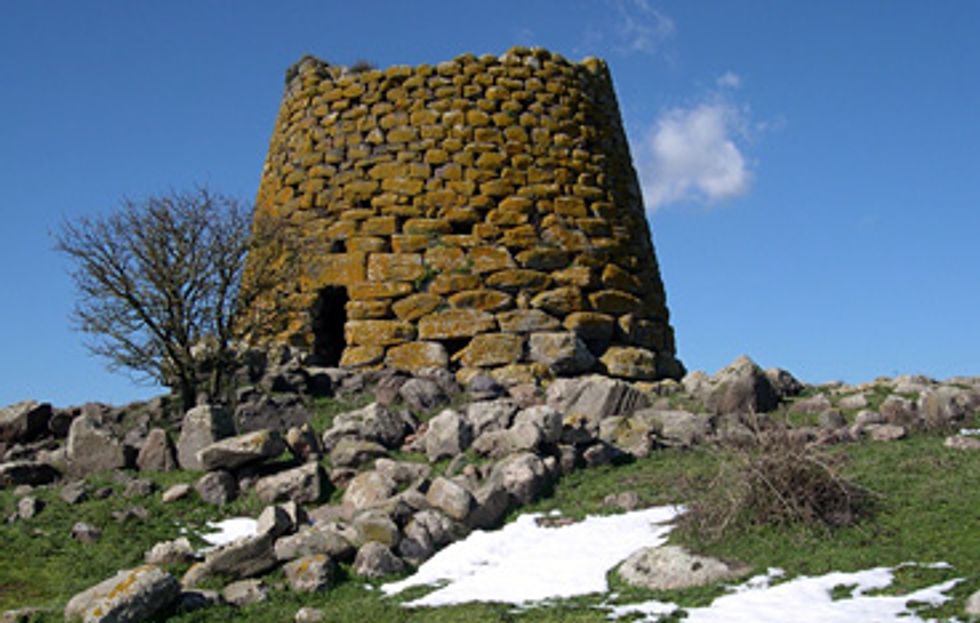 Sardinia and the myth of Atlantis

According to the Italian expert Sergio Frau, the beautiful island of Sardinia may be Plato's island of Atlantis. The Italian writer and Atlantis expert believes that the southern end of the Mediterranean isle resembles an underwater Pompeii, which may have been the inspiration for Plato's fictional Island of Atlantis. A claim that explicitly contradicts the view that inspiration for the island lies somewhere in the strait of Gibraltar.

Mr Frau recently explained to the Daily Mail Australia that "the southern tip of Sardinia resembles a marine Pompeii submerged by mud, where metal tools, ceramics, pots and oil lamps were found in the mid-20th Century, in a state suggesting people hastily abandoned the site".

The Italian writer is not the only one arguing that Sardinia hosted a great civilization between the sixteenth and twelfth Century BC whose legacies are the defensive structure known as nuraghi, small buildings with the shape of a truncated conical tower resembling a medieval tower, for which no parallel exists anywhere else in the world.

Archaeologists also argue that nuraghi, these megalithic fortresses with a central tower dating from between the 16th and 12th century BC, suggest the civilisation was quite advanced in Sardinia at that time. If this is true, why the island was plunged into a 'dark age' in 1,175 BC?

Mr Frau has his answer now: it was a huge tidal wave caused by a comet that forced people to flee and washed the ancient civilisation away in the second millennium BC.

Although, as reminded by the Daily Mail, there is no clear evidence supporting this comet theory, the Italian professor believes his idea clearly explains why these complex dwellings, which were "connected by underground tunnels as well as a storage cavity used to keep food at a steady 12°C throughout the year" were abandoned so quickly.

Everybody knows that "Atlantis was first described by the Greek philosopher Plato more than 2,000 years ago. While many believe the story is a myth created by Plato to illustrate his theories about politics, others insist it is based on a real historical disaster". Maybe, it was really the one that took Sardinia down.