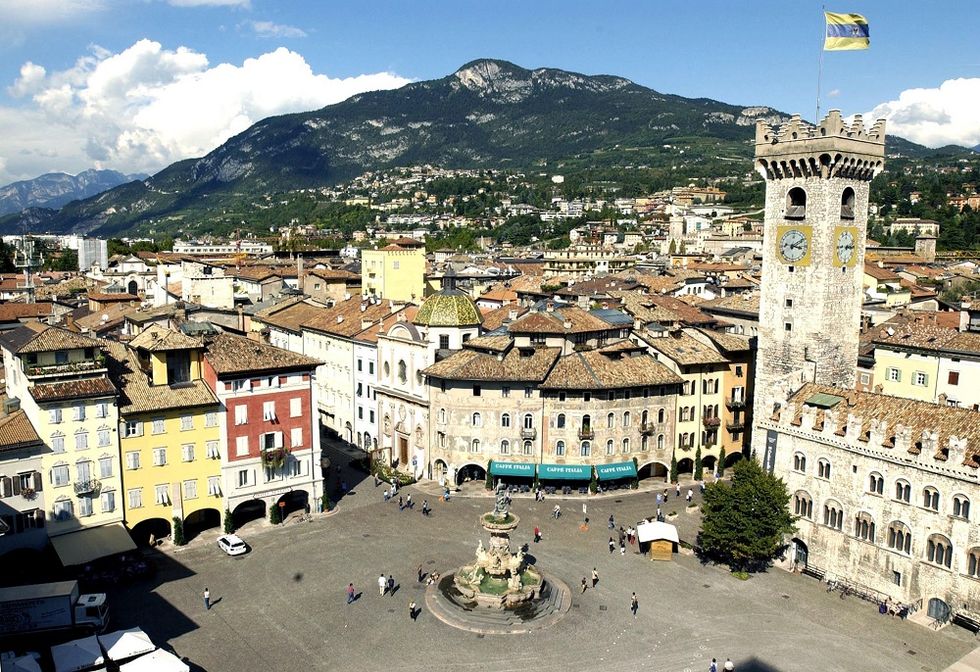 Palermo is the new Italian Capital of Culture

Palermo, the Sicilian state capital, has been recently awarded the "Italian Capital of Culture" for 2018. The official notice was given a few days ago by the Italian Minister for Cultural Goods, Dario Franceschini, who commented on the appointment: "the nomination was supported by a great project".

Also Palermo mayor, Mr Leoluca Orlando showed enthusiasm for the award, pointing out on the Italian media that Palermo is a "welcoming city in such a harsh time". But this is not the only important achievement for Palermo, which was also appointed "Italian Youth Capital City" for 2017, only a couple of weeks ago.

The folder presented to the assessing commission by the mayor Orlando and the Assessor for Culture Andrea Cusumano was very much focused on Manifesta12. The latter stands out as one of the main biennials of contemporary art in the world, which will take place in Palermo in 2018. Also, Palermo pointed out the recent acknowledgement by UNESCO. In fact, in 2015 the Arab-Norman path in the city together with Monreale and Cefalù were proclaimed by the UN organisation "world heritage". In addition, a further point of strength presented to the commission was tourism: a great number of visitors crowd into the city enjoying its beauties.

The finalists were 24 and among them, there were Alghero, Aquileia, Comacchio, Ercolano, Montebelluna, Palermo, Recanati, Settimo Torinese, Trento, Erice and its small villages. Palermo mayor, Mr Orlando has fairly commented his victory over his competitors, stating: "We have all won because each of us was able to tell about the beauties of our territories with great commitment".

Also, the president of the region of Sicily, Rosario Crocetta, has commented on Palermo's victory with joy: "I'm happy that a city with the historical beauties such as Palermo was chosen as the capital of culture".

Following the appointment, Palermo will receive one million Euros from the Ministry for Cultural and Environmental Goods to carry out its project.