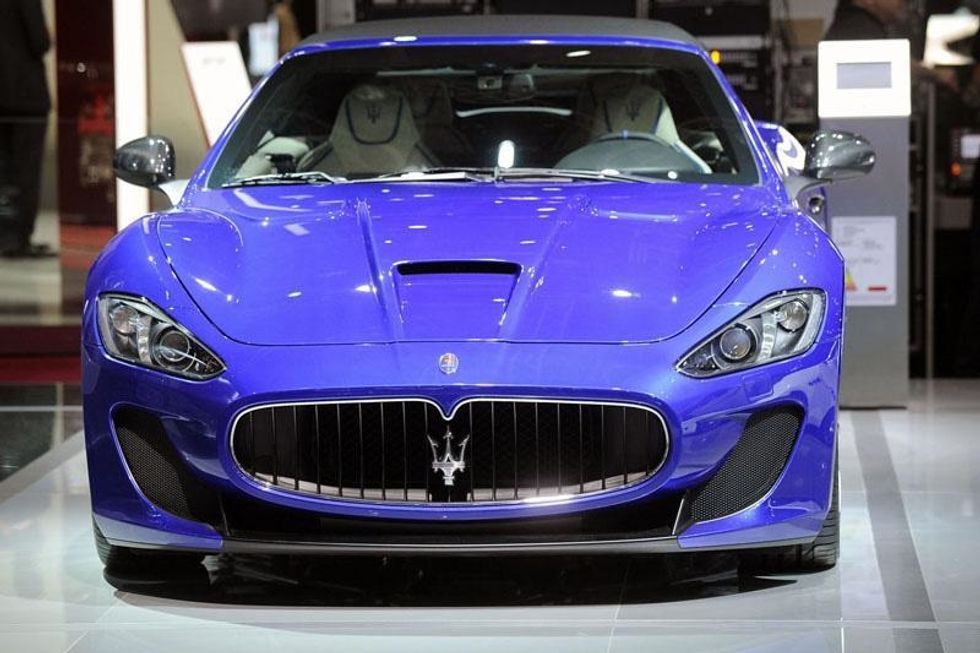 Alfieri Maserati and his two brothers founded the Italian luxury car company in Bologna in 1914.  It is only twenty-three years later that the company moved to Modena and ever since then, the symbolic "M" stands for both Maserati and its new home city. Despite the likely shift of production site to Grugliasco (Turin), CEO Harald Wester ensured that "the heart and brains of Maserati are and will remain in Modena" in occasion of the centennial celebrations held at Museum Enzo Ferrari (Mef) in June.

For the future, mayor of Modena Gian Carlo Muzzarelli aims at strengthening the identity bond between the city and the car company. His idea is to create a research pole in cooperation with the University of Modena and Reggio Emilia for designing and developing the hybrid engine. According to Mr. Muzzarelli, "The role of the automotive company in Modena is crucial for both its prestige and its impact on the territory in terms of employment".

To celebrate its century of success, Maserati set a stable exhibition at the Mef that will remain open to the public until January 2015.  Amongst the cars exposed are the V4, which in 1929 established the world speed record, and one of the first four-door Maserati owned by famous actor of "La Dolce Vita" Marcello Mastroianni. At the exhibition, called Century of Pure Italian Luxury Sports Cars, visitors can learn the parallel and somewhat intertwined stories of two world-renowned car factories, such as Ferrari and Maserati. Design, technology, arts and historical archives constitute the essence of the museum, where exciting clips are projected of the successes of the super sportive cars. At the moment, the next big appointment for Maserati lovers is Levante, the Suv that will come out latest at the beginning of 2016.