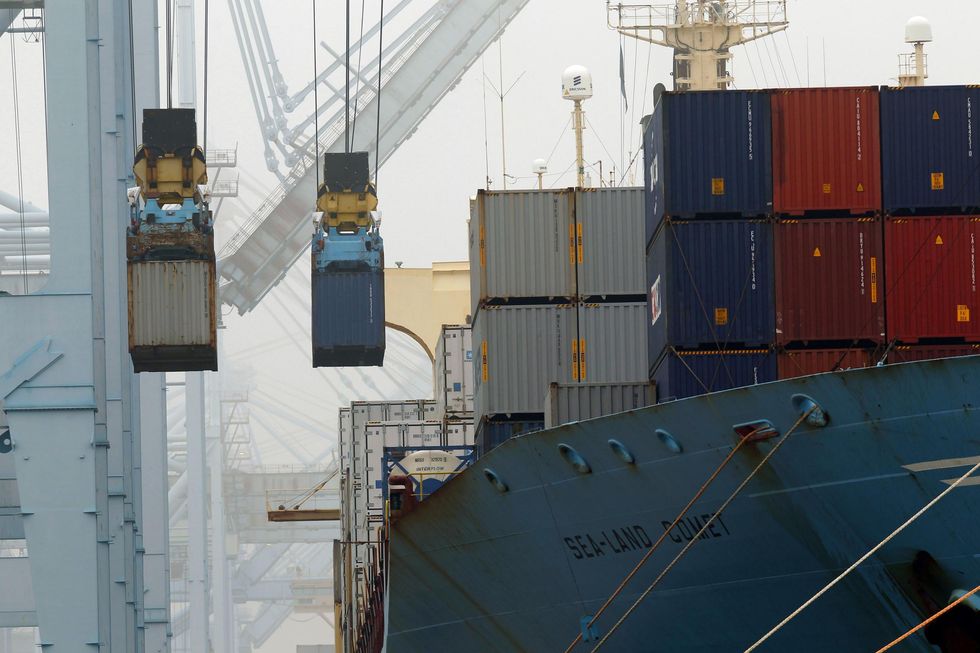 Istat presents data on Italy's foreign trade as well as unit value and volume indices (base year 2005=100) referring to October 2012. The results of the flash estimates on extra-EU trade for October 2012 were disseminated on November 22th.