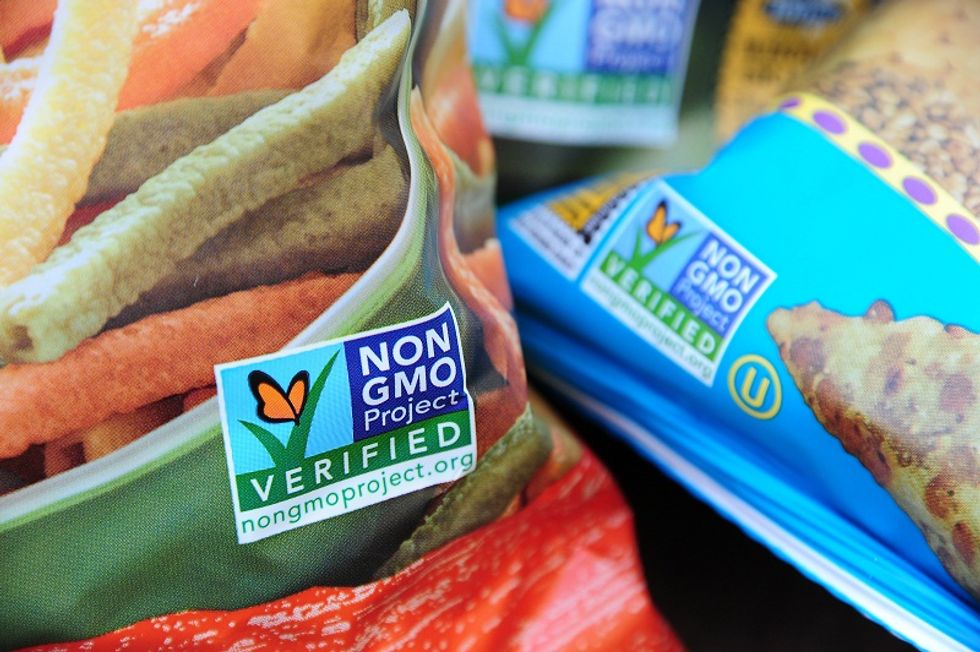 Minister De Girolamo is now looking for health and environment ministers’ support, believing they both share her point of view.

Italian Minister Nunzia De Girolamo stated her intention to ban the cultivation of genetically modified organisms (GMOs) in Italy during an interview with the local daily Il Corriere della Sera.

Although admitting that Europe might contest her choice as this ban would de facto violate European Community rules and laws, Mrs. De Girolamo not only highlighted that she is optimistic has, for example, since France decided to ban genetically modified crops a few years ago and their decision was judged as illegal by the European Court of Justice in 2011, Brussels has not yet launched an infringement procedure against Paris. Minister De Girolamo also stressed that in her crusade against GMOs she is looking for health and environment ministers' support, believing they both share her point of view.