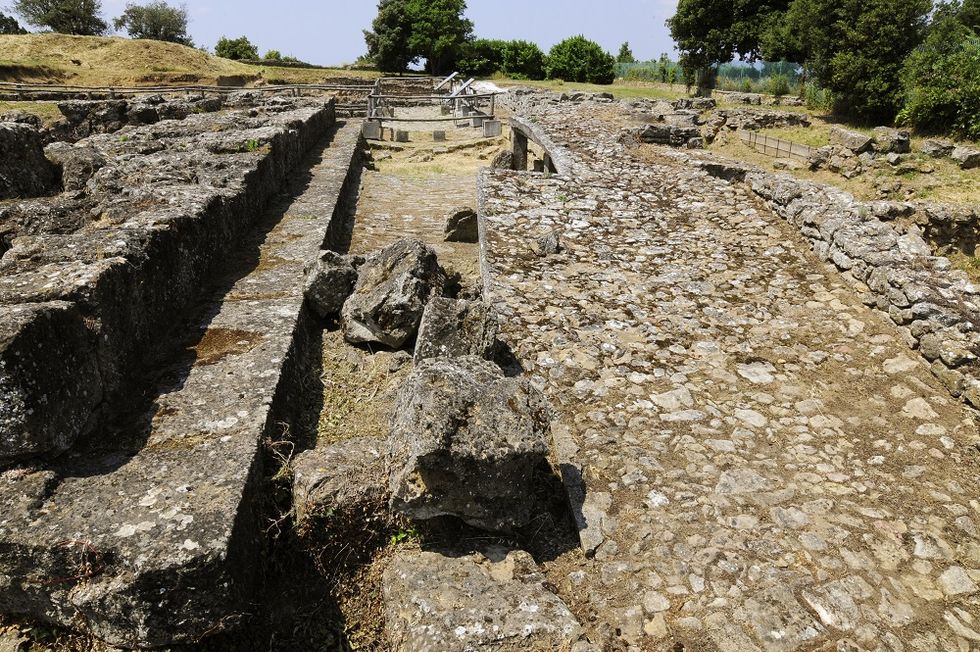 How to celebrate the archaeology year in Tuscany

Tuscany is rich in fascinating archaeological sites, such as the Baratti and Populonia Park (within a beautiful bay and a fascinating medieval village), the Museum of Ancient Ships in Pisa and the recently discovered necropolis.

Exhibitions, workshops and food&wine tastings have taken place all around the area this year to celebrate "the archaeology year in Tuscany" praising its treasures. Among them, worth mentioning the display "Big and Small Bronzes" hosted by the Archeological National Museum and the "Power and Pathos" held at Strozzi Palace, with bronze statues coming from the National Gallery (London) and the Paul Getty Museum (Los Angeles).

Started in February, the series of events already hosted important characters such as Alberto Angela (palaeontologist), Philippe Daverio (art critic and journalist) and the Minister Dario Franceschini (Italian Ministry of Cultural Heritage and Activities and Tourism). As stressed by Piero Prunetti, the Director of "Archeologia Viva" and "Tourisma", it is also a chance to re-allocate artworks around Europe and to adopt a coordinated strategy to manage them in order to attract tourists and adequately inform them.

Furthermore, participants could also learn something more about Etruscan art and the Egyptian one, thanks to the ad hoc congress held in August. Among the most charming archaeological sites by the sea, the Roman Villa of Giannutri Island (2nd century AD) and Cala Maestra are worth mentioning. Moreover, the Gulf of Baratti, the archaeological area of Roman Massaciuccoli (proud of its sumptuous villa and thermal baths) and Vecchiano beach (20 km long characterized by sand dunes and pinewoods) are definitely not to be neglected.

Finally, Vetulonia should be a fundamental stop-over. An important hub of the area, the city stood out for its potential already during the 9th and 8th century BC, having great mineral reserves. As an archaeological site, Vetulonia was discovered in the 1800s and today it represents one of the most important Etruscan cities of the country. Beach lovers should not miss Castiglione della Pescaia, ranked among the most beautiful beaches of Tuscany, characterized by fine sand, but also rocky parts all surrounded by forests of cork and oak trees.