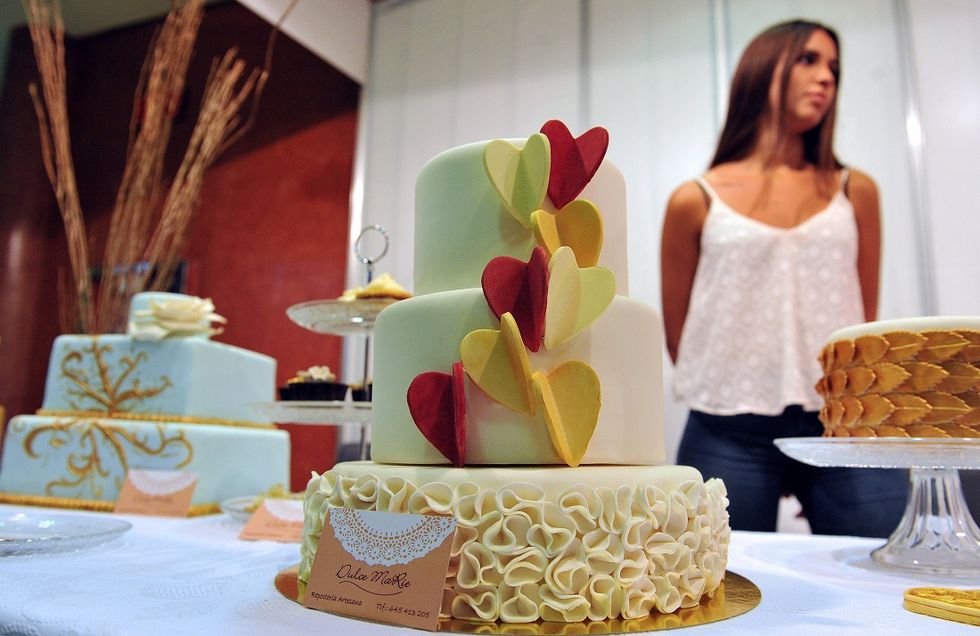 The detailed guide recently released by Gambero Rosso tells the story of the Masters and their chefs-d'oeuvre that made them popular and unique in the field. The 2016 version covers the whole Italian territory from North to South, spotlighting the best pastry shops, awarded with the best price Tre Torte (in Italian, Three Cakes).

Among the 24 successful stories, the one of Andreas Acherer is worth mentioning.  His Patisserie is based in Alto Adige and his specialty is Punte originali del Castello di Brunico, i.e. chocolates point-shaped filled in with a paste made of dark chocolate, acacia honey, nuts and raspberry grappa.

Along with Acherer, Emilia Romagna hosts its champion Roberto Rinaldini. Awarded in 2013 Pastry Chef of the Year, he has also been the World Champion Ice Cream Maker twice. He offers a great variety of products, such as the traditional muffins, ice cream and macarons. At the same time, he devotes much attention to children (having an ad hoc line) and to people affected by food allergy (selling gluten-free products). Must try the Gnam Belline, very similar to donuts but created using fine almonds and nuts flours, baked in the oven and covered with a chocolate frost.

Moving down to Sardinia, one should stop at Chez Les Negres. The Patisserie run by the Miceli family offers a wide array of products of excellence. Among them, the "Paris-Brest" - consisting of a large baked ring of choux pastry - is to be tried.

Tuscany can be proud of its Nuovo Mondo, opened in Prato since 1989 by Paolo Sacchetti (vice-president of the Academy of Italian Master Pastry Chefs) and his wife Edi. Their mouth-watering specialty is the Pesche di Prato (in English, Prato Peaches), namely two brioches soaked in Alchermes, an Italian liqueur.

Finally, Sicily offers the Caffè Sicilia, in Noto, where Corrado Assenza uses seasonal and fresh products only. Not to miss the "olive oil biscuit" accompanied by carob custard within a shell of chocolate glaze.