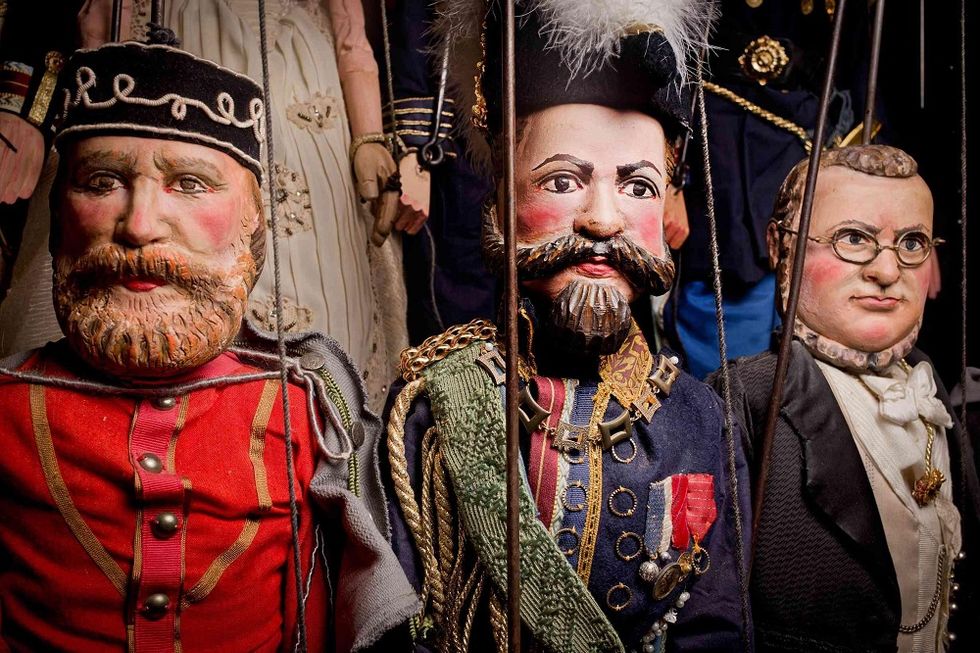 Discovering the secrets of the Sicilian Puppet Opera

Puppet opera is a particular style of puppet theatre, which began in southern Italy and particularly in Sicily in the early 1800s.

Traditionally the Opera of the Puppets consisted in the performance of medieval clashes between knights and the Moors. This form of Opera is closely connected with other forms of expression, such as those of the Cantastorie and Cantari (singers of tales): the adventures of these chivalrous heroes are narrated in episodes.

The storytellers deals with themes of an epic nature through reciting while the Singer of tales tells the same story through song. The Opera of the Puppets is characterised by the transmission of a series of rather ancient codes of conduct which include: sense of honour, chivalry, defence of justice and faith, the need to excel.