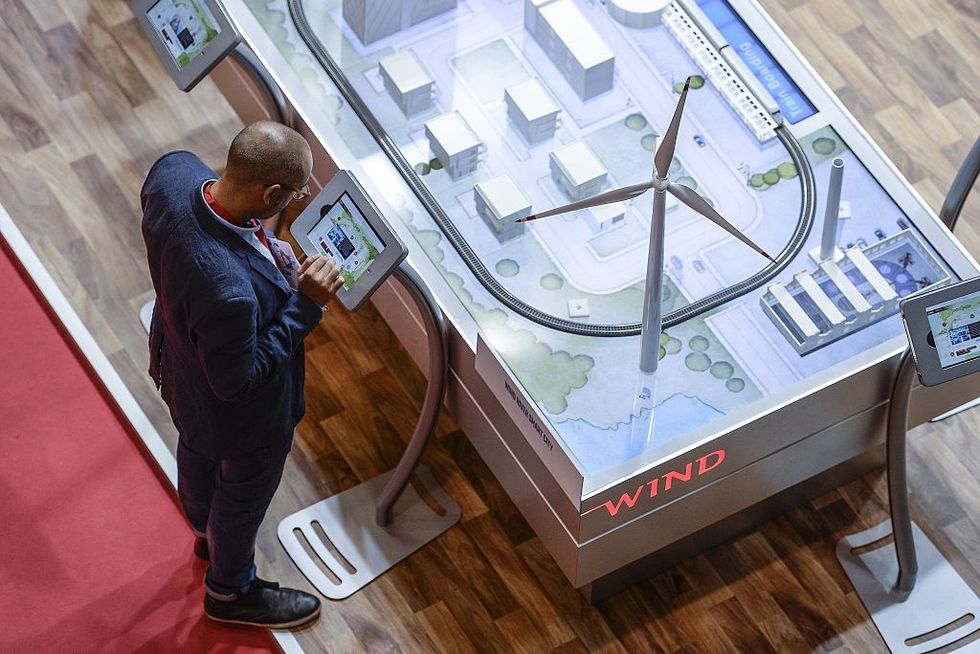 Italian transition towards an innovative model

It is a matter of fact that our contemporary society is certainly evolving towards smarter aggregations. As reported by Affari Internazionali, in the European Union, there are 240 smart cities, and some of them are located in Italy as well. Recently, the Bel Paese welcomed a new partnership (linked to the Smart City world) between Rome and Barcelona, focused on sustainability. Among the goals, a deeper inclusion and participation of citizens, new forms of collaboration between private and public actors and the use of software able to allow the use of open data, also providing more effective services.

Rome followed the example of Milan, Turin and Padua, already engaged in more than 50 smart projects with other European smart cities. In spite of the gap between Northern and Southern Italy, together with a weak inter-council coordination, Italy is definitely progressing in its "smart cities revolution".

There are some virtuous examples of smart projects in Europe Italy is inspired by. Among them, there is certainly Amsterdam's Klimaatstrat, aimed at reducing CO2 emissions in popular shopping streets. Between 2009 and 2011, 662 CO2 tonnes were avoided and the project was a big success. With regard to e-governance, Barcelona stood out as a virtuous place thanks to the new Quiosc Punt BCN, interactive kiosks located in several parts of the city. The kiosks provide citizens with administrative services, in a self-service way. The kiosks do not substitute the traditional offices, but represent an adjoined service for citizens.

A key element for the success of both projects above mentioned is the citizens' active participation in initiatives formulated according to the population needs.

In spite of the efforts and the ad hoc laws Italy has issued on smart cities, Italian cities are not fully smart yet. A reason for the current status quohas been explained by Emanuela Ciccolella, manager of ICE (Agency for the Internationalization of Italian Companies). She believes that the Italian lack of evolution into "smartness" is related to a socio-anthropological problem: an anti-technological attitude popular among Italians.

However, things are changing: Italian cities are partnering with smart ones and laws are ready so that it would not be too hard to imagine Italians "smarter" in a near future.