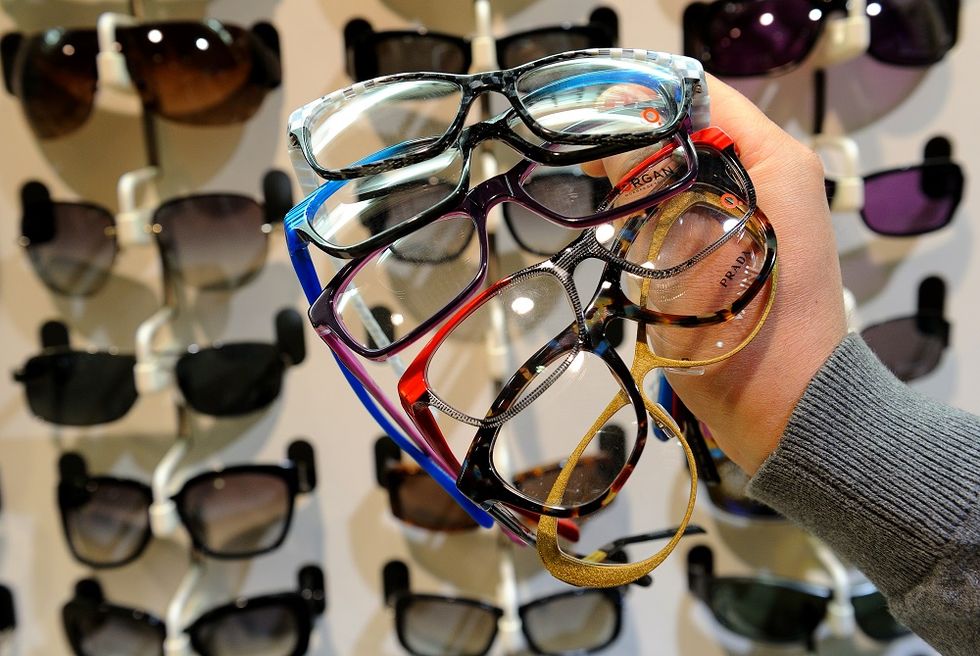 No more reading glasses thanks to GlassesOff

The original App will soon arrive to Italy

The innovative App GlassesOff was developed by the Israeli Professor Uri Polat, a pioneer of the use of neuroscience in the visual field. The App was later tested by the prestigious University of Berkley, which showed its success in 90% of cases and a 8,6 years eye-rejuvenation among the individuals using GlassesOff.

In details, the App works on the neural connections responsible of the sight, improving our ability of elaborating the images. The result is a better sight, a reduced time of reaction to the visual inputs and a reduced headache while reading.

The training plan is made up of small sessions, lasting 12 minutes each. They need to be repeated three times a week for two/three months. Of course, the exact time to be independent from glasses varies according to the individual. GlassesOff stands as an extraordinary method to improve eye's health without going to surgery and without spending a fortune. In fact, the App is available in two solutions. The first pack for one month costs 9.90 $ while the second pack lasting for the all three months costs 24.99 $.

The ground-breaking character of GlassesOff was very much appreciated by ophthalmic scientific magazines,  such as the Journal of Vision (JOV). In its pages, the App was defined as a training to "improve crowded and uncrowded visual acuity". Furthermore, the magazine Scientific Report highlighted the fact that the App worked very well also with young participants, improving visual functions by perceptual learning.

GlassesOff was also praised by international newspapers (such as "Le Parisien") and it became the most downloaded medical App both in France and in Belgium soon after its release. Not long before it will be launched on the Italian market, surprising Italians as well. Patients who have successfully completed the training had the chance to write their reviews, which are available on the App Store as well as on the Play Store.