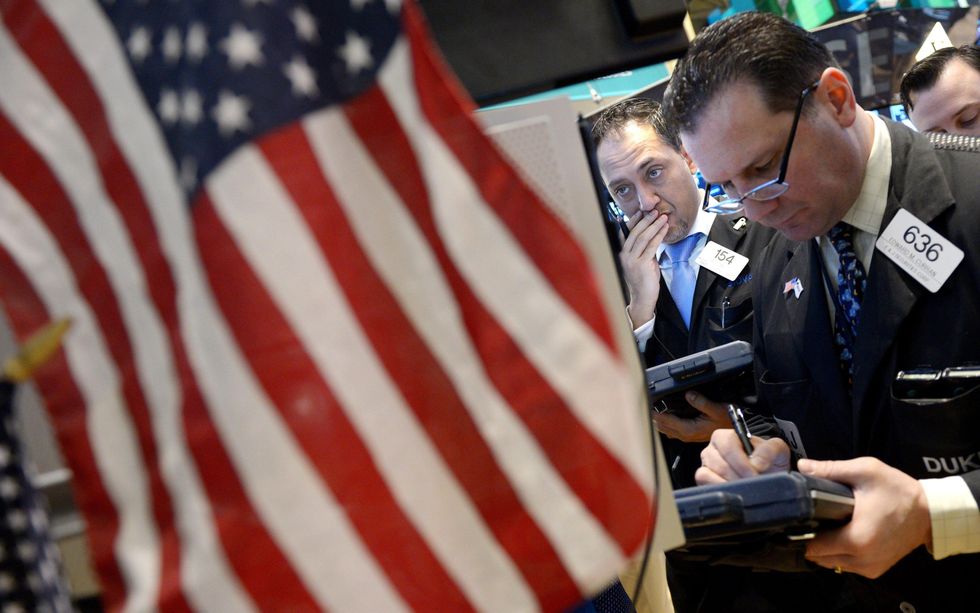 Investing and attracting foreign capital in Italy is possible and necessary. This has been the main issue of the conference held in New York and organized by IB&II founded by Fernando Napolitano

Investing and attracting foreign capital in Italy is possible and necessary.

This has been the main issue of the conference held yesterday in New York and organized by International Business&Investment Initiative ( IB&II,) founded by Fernando Napolitano.

Minister Grilli illustrated all the measures taken by the Italian government, more specifically by the actual technocratic government, in order to increase competitiveness among companies, mainly with regard to trade affairs and relations with the public administration.

Besides this, other initiatives have been carried out, Grilli added, such as the improvement of flexibility, creation of new job opportunities and managing the often difficult relations with unions.

Despite bureaucracy and the difficult relations with the public administration, Paolo Scaroni underlined how Italy offered a great opportunity to a company like his own, which occupies the 17th place for global capitalization and "is bigger than Walmart and the strongest oil company in Africa." In his speech, Scaroni also mentioned the great work the Monti government did for the  promotion of Italy in the US market.

The US Ambassador to Italy David Thorne, also prized the work done by the Monti government, though, he added " A good government is not enough to regain investors confindence,  reducing bureaucracy, increasing transparency and reliability on contracts are essential"

Conti was instead the one that, more than the others, underlined the difficulties he encounters in the energy sector due to bureaucracy that slows down any production process. Nevertheless, he also confirmed that Enel group has always been able to offer  the American market state-of -the art technological solutions.

As far as Alitalia is concerned, Ragnetti reminded that the company is still surviving  despite the difficult moment the whole sector is going through and still has two years to decide whether to proceed with a property alliance or not.