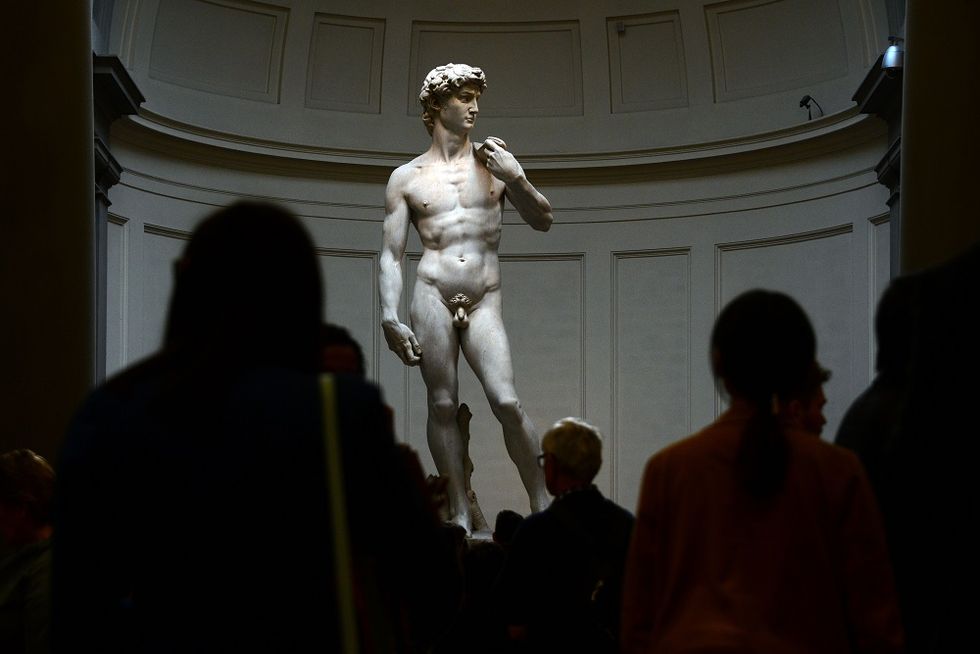 The Cinquecento in Florence. From Michelangelo and Pontormo to Giambologna

A retrospective devoted to the art of the 16th century

Palazzo Strozzi in Florence is currently hosting a spectacular exhibition devoted to the art of the 16th century, showcasing over seventy works of art by  artists such as Michelangelo, Bronzino, Giorgio Vasari, Rosso Fiorentino, Pontormo, Santi di Tito, Giambologna and Bartolomeo Ammannati.

This spectacular event event represents the final act in a trilogy of exhibitions curated by Carlo Falciani and Antonio Natali which began with Bronzino in 2010 and was followed by Pontormo and Rosso Fiorentino in 2014, and it explores an era of outstanding cultural and intellectual talent marked both by the Council of Trent and its Counter-Reformation, and by the personality of Francesco I de' Medici, one of the greatest figures in the history of courtly patronage of the arts in Europe.

The exhibition will remain open until the 21st of January, 2018.