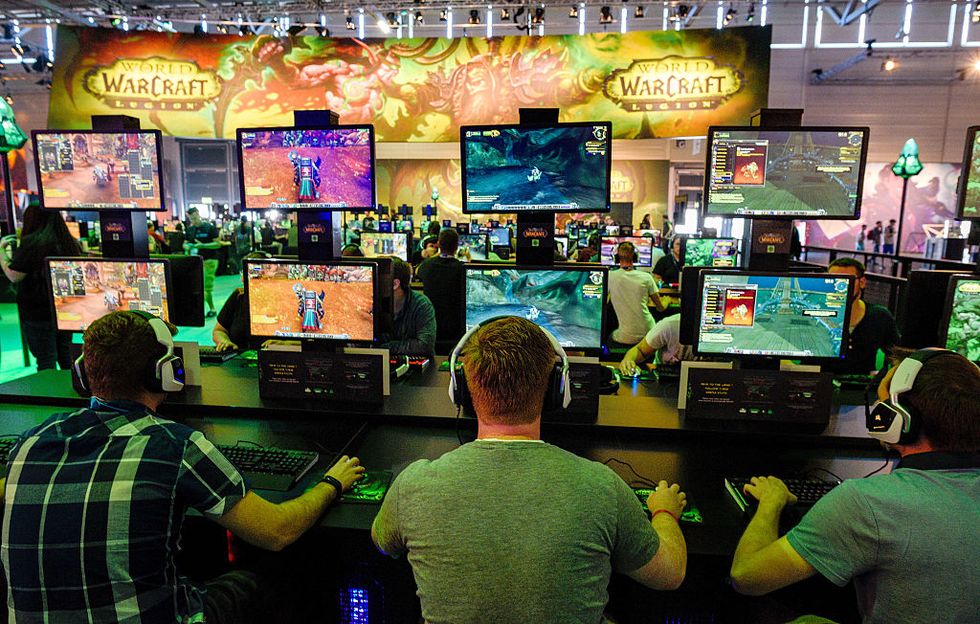 Why videogames are booming in Italy

Almostt 400,000 people attended Gamescon, Europe's biggest trade fair for interactive games and entertainment in Cologne (Germany) by the end of August. Italian videogames were showcased as well: according to Thalita Malagò from the Italian Games Trade Body, "Videogames in Italy are experiencing a constant and steady growth in both the number of productions and market value". In order to support entrepreneurs that operate in this sector, a new legislation is currently under the scrutiny of the Parliament. The new rules, when approved, will allow games companies to enjoy a 15-30% tax credit on their projects. The Italian pavilion at Gamescom was organized by the Italian Trade Agency and hosted ten software houses, including Mangatar, Indiegala and Stormborn Studio.