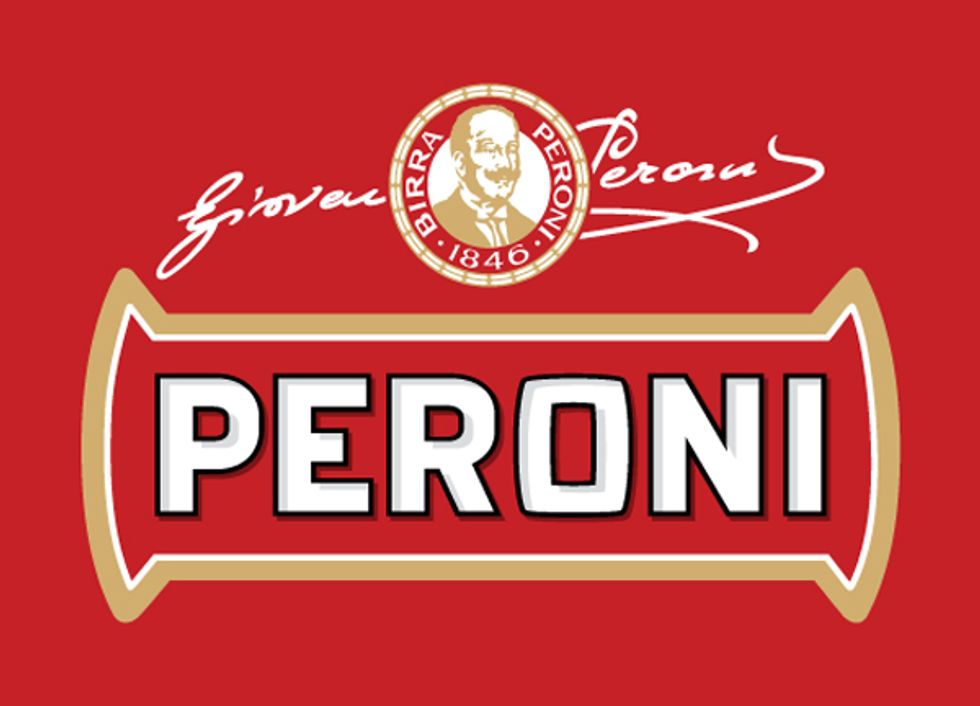 Peroni has never stopped investing in Italy, even in times when relocating plants represented a profitable alternative

Peroni produces 4.8 million hectoliters of beer in Italy per year and exports a quarter of it to 55 countries thanks to the brand Nastro Azzurro.

Birra Peroni bets on its "italianess" to play a leading role despite the crisis that is affecting the industry. Alongside the giants, in fact, there are emerging producers  offering an increasing number of low cost products.

"Beyond the trends that are affecting the world's economy, competition is not a loss but always a challenge," says Federico Sannella, director of external relations of Birra Peroni.

Since 2003, when it joined the Group SABMiller, the world's second largest producer, Peroni has never stopped investing in its country of origin, even in times when relocating plants represented a profitable alternative.

"We like to say,"  Sannella adds, that "Peroni loves Italy. Beyond  slogans, historical data show that we are right: our country is, for its tradition and know-how, a major producer of beer. There are many charming foreign alternatives, but we still end up on the tables of 55 countries. "

But there is more, despite the fact that alternatives multiply, they do not always put quality at the first place. "Consumers are becoming more experienced and demanding. They know what they are drinking and their choices are based on quality and taste. That said, we are moving up in the market with specific policies, focusing on economies of scale and streamlining processes, " says Sanella.