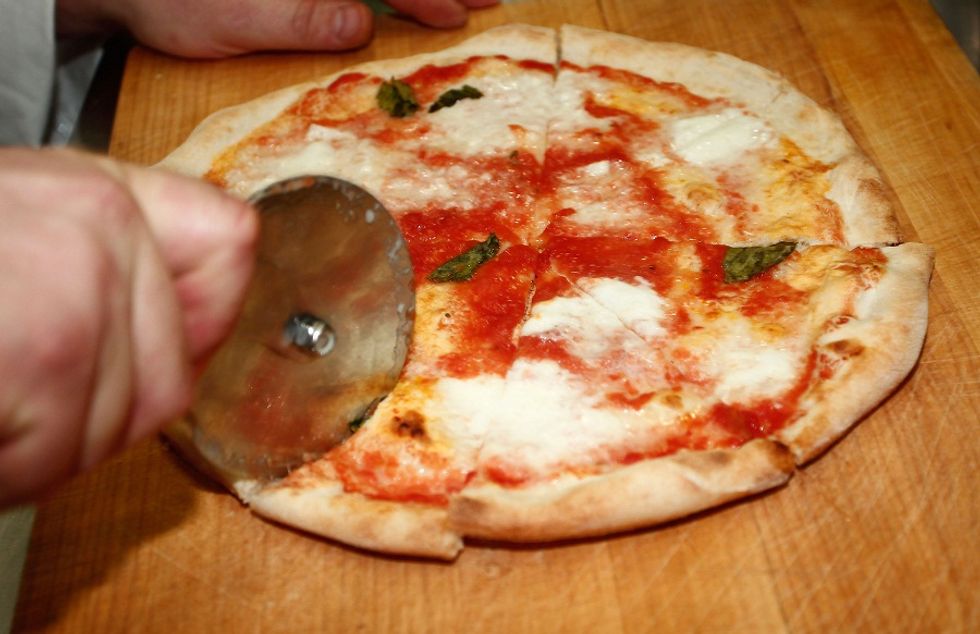 Italy in a Shortage of Pizza Makers

The pizza sector is booming, and the country needs to fill a gap of 6,000 "pizzaioli" as soon as possible

"Italy Faces a Shortage of Pizza Makers": this is the title of a Time Magazinearticle arguing that the number of foreigner pizza makers in Italy is growing.

It seems that although Italy has always been famous for its national cooks, and despite it is now experiencing a long recession characterized by high unemployment, Italians seem less and less inclined to work as pizza makers. The reason is that they find the job too hard for the modest pay it offers.

According to some data published by The Telegraph, potential pizza makers are not interested in taking this job any longer also because they find it too "embarrassing", somethimes even "humiliating".

Such an uncomfortable job is yet offering huge opportunities for immigrants, especially since the Italian business federation FIPE (Federazione Italiana Publici Esercizi) has estimated that the country needs to fill a gap of 6,000 "pizzaioli" as soon as possible.

The reason why Italy needs so many pizza makers is linked to the economic crisis itself: if until a few months ago Italian people were used to consume roughly three billion pizzas per year, since more and more people have started worrying about spending money, pizza sales during lunch time started increasing, and the whole pizza sector is actually booming.

So where the majority of foreign pizza makers come from? Egypt, as Egyptians "pizzaioli" say they are interested and willing to work harder than the Italian ones are used to or want to do. Further, it seems Egyptians are also the most skilled community in terms of reproducing the perfect "crunchy but digestible" pie.

However, some analysts argue that the current pizza makers' shortage is not only a consequence of Italian people indifference to learning how to make and serve a perfect pizza, rather another negative result of the financial crisis. The current economic downturn is indeed pushing Pizzeria's owners to hire foreign pizzaioli just to contain their costs, as they are often available to both work for longer hours  and accept less money.