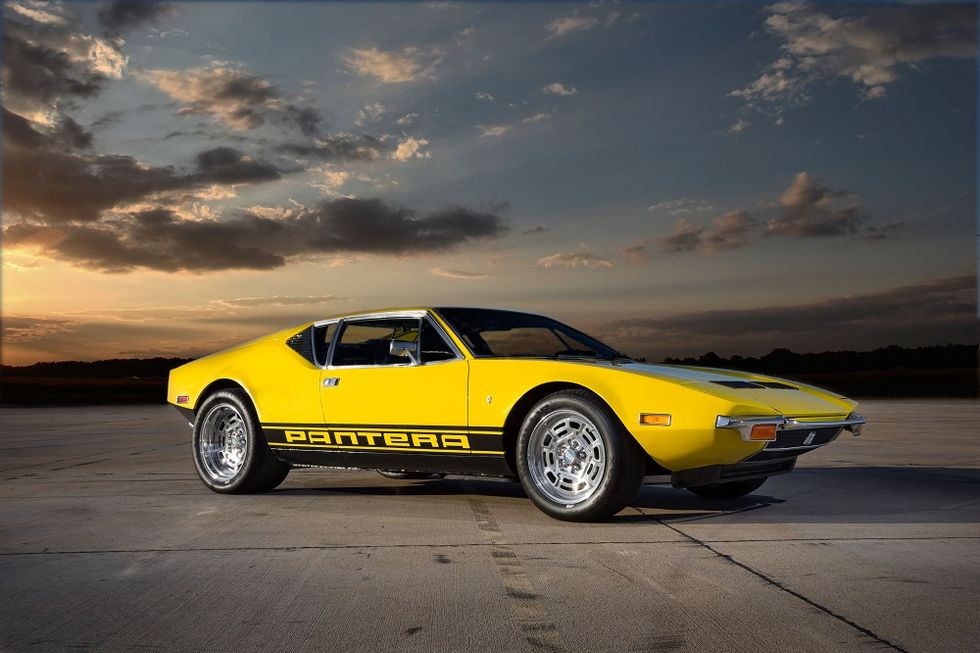 The well-known automotive Italian brand De Tomaso has just been auctioned for 1 million 50 thousand Euros. It became Chinese, purchased by the Ideal Team Venture Limited, which has its headquarters in Hong Kong.

De Tomaso is a long-living brand, founded in Modena in 1959 by the Italo-Argentinian pilot Alejandro de Tomaso who passed away in 2004. It is not a secret that China is looking at Italy as a fertile ground for new ventures. In fact, according to the agency Bloomberg, China invested 13 billion Euros in 2014 only in Italy.

This Chinese acquisition stands as the most recent of several others, counting big names as Pirelli, Krizia and Miss Sixty.