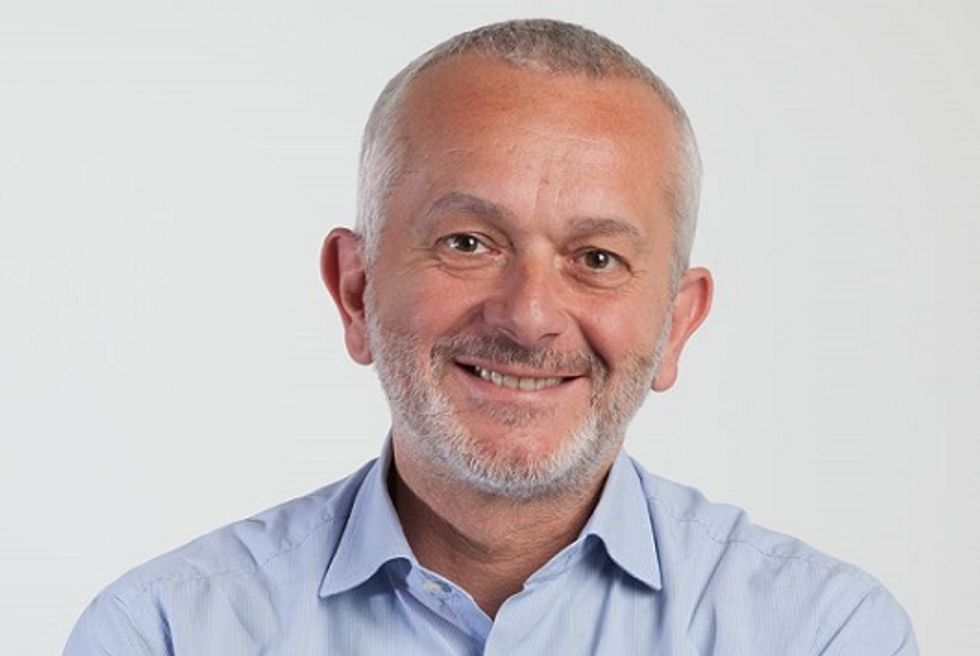 Founded in 1999, EidosMedia is an international organization headquartered in Milan, which has now become a leading supplier of cross-media publishing solutions for media as well as for the financial sector.

The company's mission is helping customers to achieve excellence in their publishing -cost-effectively, creatively, and sustainably, and it is now able to do that all over the world thanks to five new subsidiary companies based in France, UK,

The idea behind the EidosMedia was shaped by a group or researchers working for the editorial market in the '90s. By 1999, at a time in which internet started showing its whole potential, these researchers used their expertise and know how to develop a new platform that could be easily employed online.

Mr. Massimo Barsotti, a member of this group and the current Marketing Manager of EidosMedia, believes that the success of this initiative is grounded on its simplicity and versatility. A new system offering multi-channel publisher a ready-to-use tool to reach their audience through a variety of media and platforms.

The invention Mr. Barsotti is talking about is called Méthode, a system that is able to process contents in a way making them immediately ready for any kind of multimedia channel: print, web, tablet, blogs, social and mobile. In this way, editors just need to create and publish, while Méthode takes care of all the rest.

Although it seems so obvious that to help consumers to exploit the potential of new technologies it is crucial to create new software making its management as simple as possible, EidosMedia is the first company that has decided to spread this idea in the publishing sector.

Serving now more than 70 groups, 600 titles, 200 websites, 20,000 journalists over 5 continents, EidosMedia seems ready to face a new challenge: maintain its software updated with contemporary smartphone and tablet market. These devices are changing very quickly, and adapt Méthode to their transformations can be stressful, but also something feeling proud to achieve.