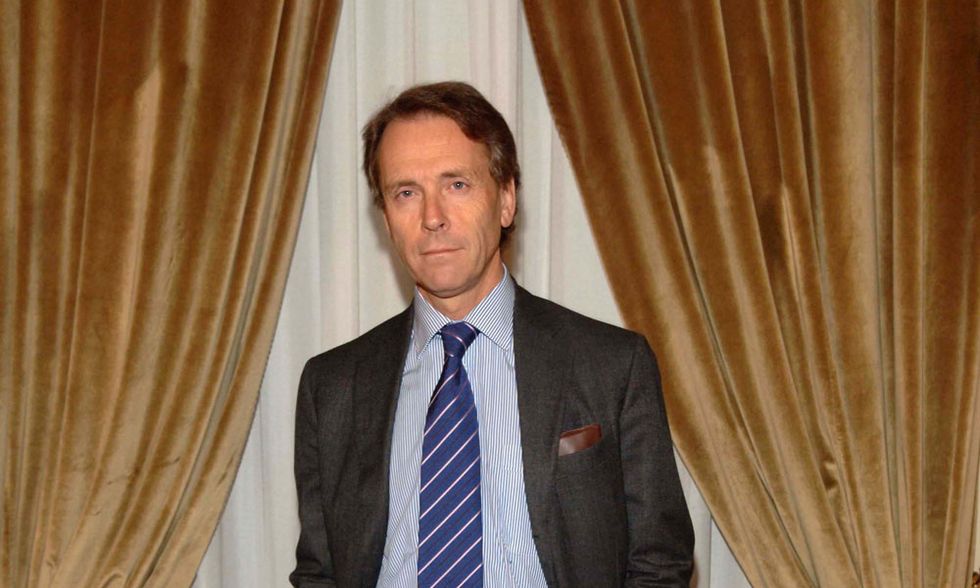 Marco Fortis, economist, 54, was born in Verbania and is married, with one daughter. His main research topics are international trade, natural resources and the Italian economy. He is one of the top experts on industrial specializations with the Made in Italy label and the Italian industrial clusters.

His career as a scholar got its start with the Nomisma research institute in 1980, where he co-founded (with Alberto Quadrio Curzio) and later directed, until 1986, the magazine Materie Prime (Raw Materials). Since 1989 he has been teaching at the Department of Political Science of the Università Cattolica, where he is currently teaching Industrial Economics and Foreign Trade. He is a member of the Scientific Committee of the CRANEC - Centro di Ricerche in Analisi Economica (Economic Analysis Research Center) at that University.

In the business sector, he has had a long career as manager of economic studies in the Ferruzzi group, later Montedison, then Edison, which he has held since 1986. He still holds this position in Edison. Since 1999 he has been Vice Chairman and Managing Director of the Edison Foundation.

In 2006-2007 he was a member of the Board and Vice Chairman of the Banca Popolare di Intra during the stages of that institution's reorganization.

He is a member of the Committee for the Strategic Interests of Italy Abroad, at the Foreign Ministry, and was recently appointed to preside over the Committee for Economic Compatibility for the Rome Olympics in 2020.