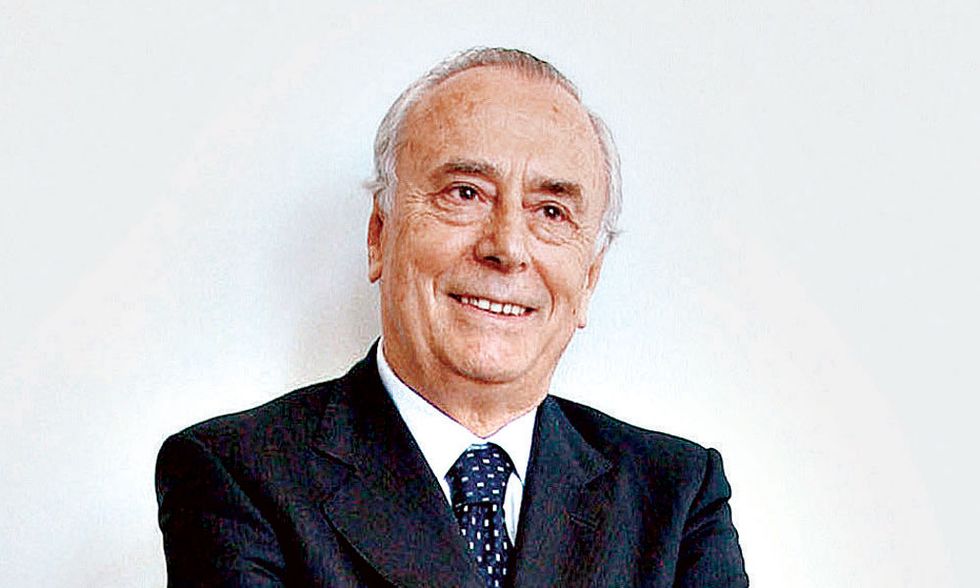 Giampiero Cantoni, 72, is a businessman, professor, politician and economist. In 1964 he founded a company for the production of electric motors, transformers, speed reduction gearmotors and machine tools, which is now the holding company of a diversified group of enterprises. He has taught at the Bocconi University of Milan and at the Bocconi's School of Business Management, at the University of Cassino, at the Libera Università S.Pio V in Rome and at the Guglielmo Marconi University of Rome, where he still holds courses.

He was first a parliamentarian for Forza Italia and now holds a seat in Parliament for the Popolo della Libertà party; he is Chairman of the fourth permanent defense commission at the Senate.

He was honored with the title of "Cavaliere del lavoro" for his contribution to the Italian economy in 1992 and with that of High Officer of the Order of Merit of the Italian Republic in 1998.

Since December 2009, he has also been President of the Fondazione Ente Autonomo Fiera Internazionale di Milano (International Fair of Milan Foundation).

He is a member of the Scientific Committee of Ernst&Young and is on the Board of Directors of the Alcide De Gasperi Foundation.

He was Chairman of the IBI (Istituto Bancario Italiano) bank from 1982 to 1989, then of Efibanca and BNL from 1989 to 1994, in addition to holding the position of Vice Chairman of Mediocredito Centrale and the Italian Banking Association.

He is the author of several books, publications and editorials on economics.