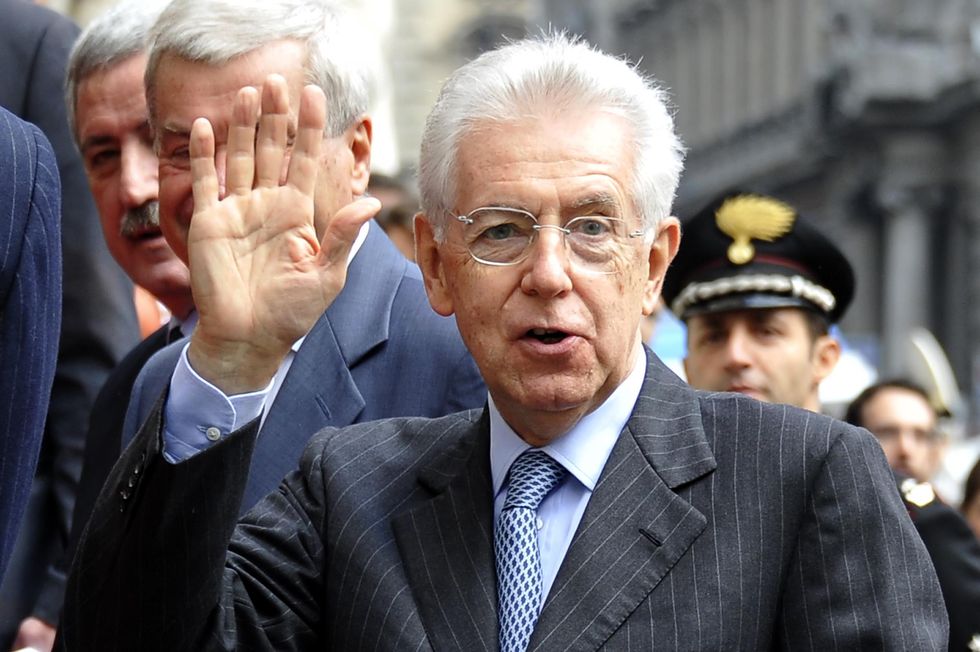 Monti said he "wouldn't like" to stay on as Prime Minister

Italy's Prime Minister Mario Monti -  who's mandate ends in March - said he would prefer not to stay on as prime minister after elections in April, despite polls show that a big part of the Italian population would like him to do so.

Asked at an event organized by the Financial Times in Milan whether he would like to stay in the job, he said: "No. If what you are asking me whether I would like it or not..."

It is the same position that the Prime Minister expressed in September, when he said he would, out of a sense of responsibility to the country, carry on leading the government if the election did not produce a leader with a clear majority.

Recent opinion polls show that no party or alliance of parties would win more than 32 percent of votes if the election were held now and the Italian government would hardly resist if the leading coalition does not held at least 40 percent of votes.

However, it is still not clear with what  electoral law Italians will vote next spring and parties don't seem to be finding a way to reach an agreement.

Italy's business community and many politicians support a second term for Monti to lock in structural reforms he has launched (in agreement with the European Union) and to maintain financial markets' confidence in the economy.

Since Monti took power in November 2011, in fact, bond spreads have reduced by an average of 150 points.