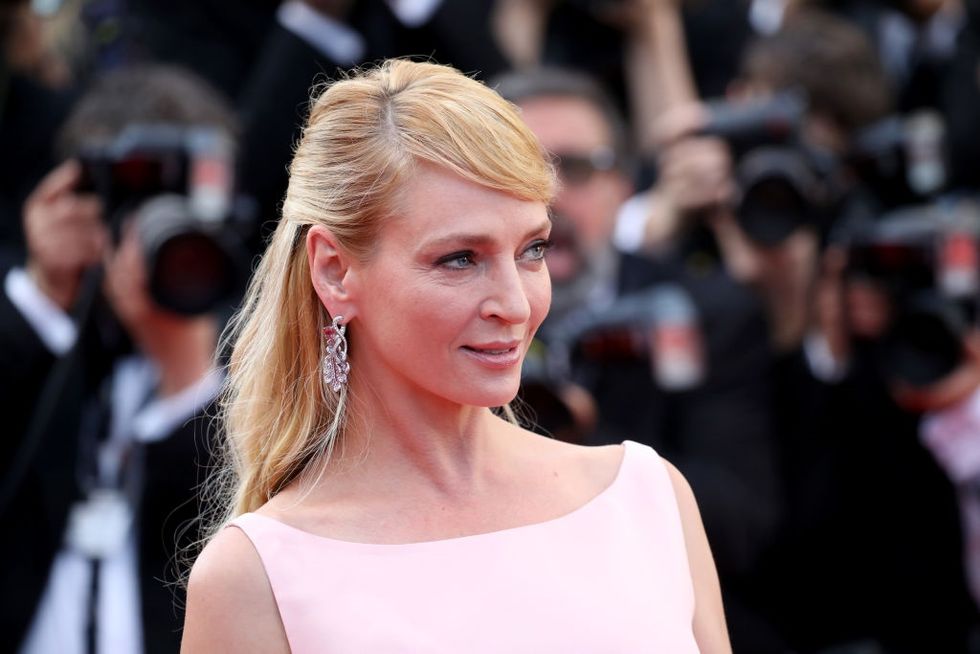 The 70th Cannes Film Festival officially began on Wednesday, and the world's most famous stars made their appearance on the Riviera red carpet. According to most fans, the best dressed of all was Uma Thurman, and it comes as no surprise that she was wearing Italian clothes and jewels.

The actress chose a dusty pink gown from Atelier Versace's Fall 2016 Couture collection, along with high jewellery from Bulgari's Serpenti Inspirations collection. The beautiful gown had been slightly adapted to be more streamlined and sleek, giving her figure a striking and sophisticated appeal.  Uma Thurman is participating in the Festival as President of the Un Certain Regard jury.