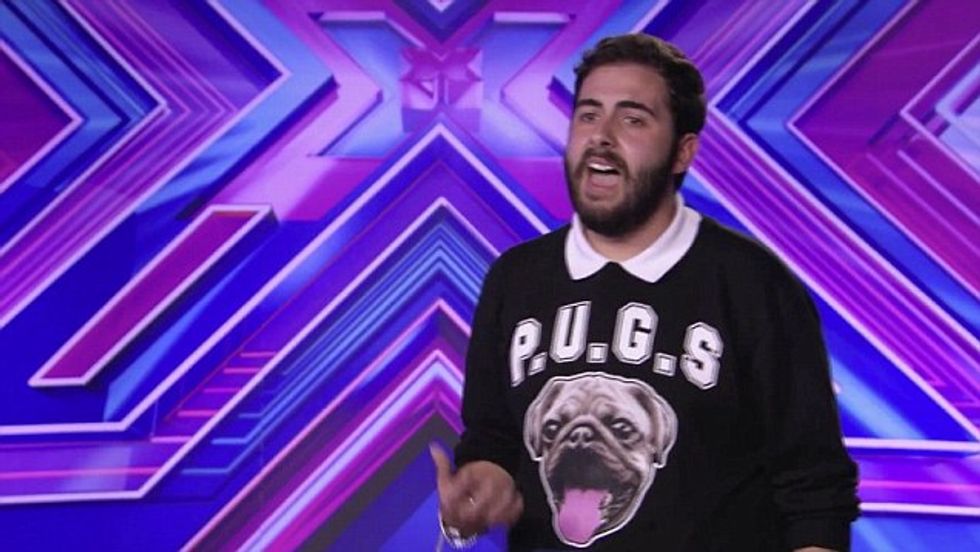 A brief overview of Andrea Faustini’s talent and personality

He is only 20 years old, but his prodigious voice has already conquered a lot of people in Italy and in the UK as well. It's Andrea Faustini, the Italian singer who left his own country and made his fortune abroad.

His story begins like those of many young Italians who leave the lovely "European Boot" because there is no hope for them on the job market.

Still, Andrea's story has its particular features. He comes from Rome and as all good Italian kids, he speaks to his family three times a day keeping them up-to-date on all his progress.

His popularity grew as he was selected for X Factor UK. As a matter of fact, Andrea has been a firm favourite with judges and the audience since his first audition, and he now reached the final stage of the show. In his interviews, he looks quite shy but as soon as he gets on the stage and opens his mouth, an amazing voice comes out that brushes away all communicative barriers. He knows he was given a great chance and he is not willing to waste it!

Andrea's wish is to express who he really is through singing, to reveal a part of himself to the audience and to his fans. Moreover, rivals do not frighten him. He likes challenging contexts and he is not scared to show appreciation towards his competitors, in particular to Paul.

Surprisingly and with all British approval, Andrea declared himself a huge Spice Girls and Mel B fan. Definitely, one of his greatest emotional achievements was to reduce Mel B to tears singing I Didn't Know My Own Strength at X Factor Boot Camp!

Last but not least, when it was asked what he would buy in case of victory, he answered he would buy a small car since he is not good at driving! This statement expresses Andrea's down-to-earth character so as his simplicity. But...one question arises: will the right-hand drive worsen the situation? Let's wait and see!