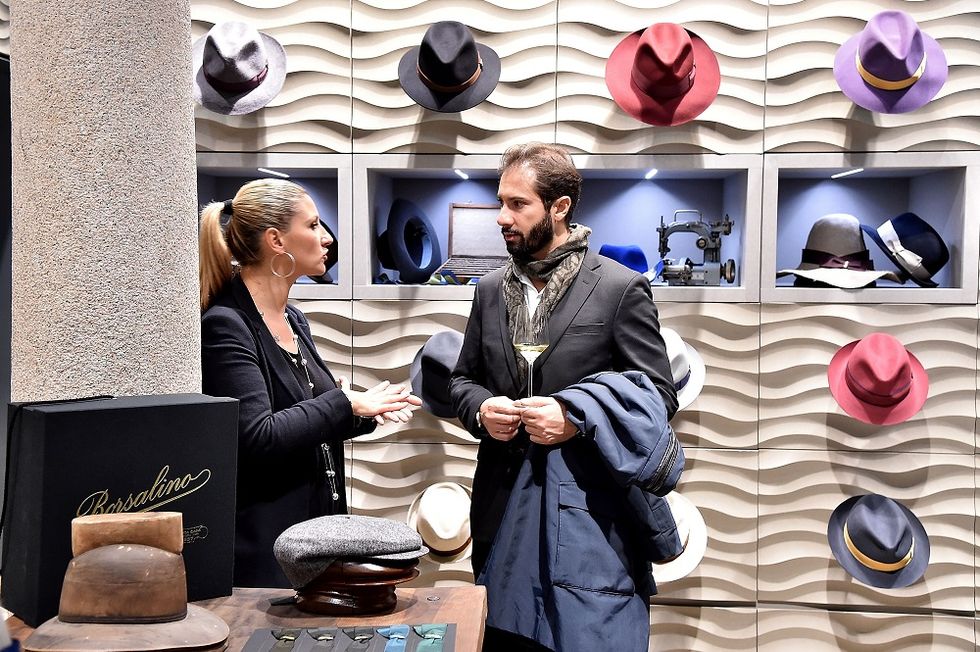 The magic touch of Borsalino's hats

Alain Delon and Jean-Paul Belmondo among the Italian brand's fans

Giuseppe Borsalino was an Italian artisan, who was born on 1835 and, at the tender age of 15 years, moved to France to study his trade and became a master craftsman and qualified hatter.

In 1857, he returned to Italy, where he started a small hat shop that rapidly grew to became an industrial producer. In the 1920s, Borsalino sold 2,000,000 hats on the local and international markets, as its brand was already a popular one on the world stage.

Borsalino fedoras have been featured in many movies, and famous stars such as French actors Alain Delon and Jean-Paul Belmondo wore them on stage. Today, Borsalino has yearly revenues of about ?15 million.