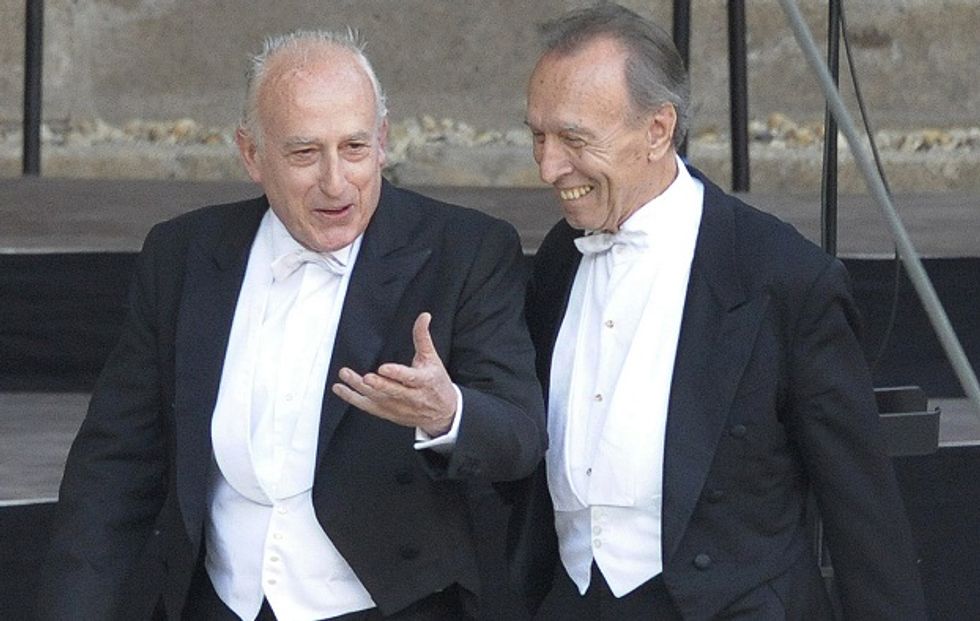 The Milanese orchestra director, one of the most influential musicians of the past century, dies at the age of 80, after a long battle with cancer

Claudio Abbado, the Milanese orchestra director, one of the most influential musicians of the past century, dies at the age of 80, after a long battle with cancer.

He leaves us as the legend of the baton. His signing with the Berlin Philharmonic at the age of 56 years was the crowning moment of his career. Abbado requested to the orchestra not to be called "master." He faced the challenge with an unwavering commitment to young talent.

He fought a public battle with stomach cancer. During Verdi's Requiem conducted with the Berlin Philharmonic in 2001, Abbado showed visible difficulties on the podium. From the city of Berlin he moved to the quiet Lucerne. Faith in music was the food for his battered body. "He always said it was his best medicine," said Martin Baeza-Rubio, trumpeter and close friend.

He was raised in a musical family; he studied piano, conducting and composition at the Milan Conservatory. He learned from his father, violinist Michelangelo Abbado. He performed with singers such as Teresa Berganza. She spoke of him as the most influential and extraordinary musician she has ever known.

Abbado loved to watch his beloved AC Milan. Gustavo Gimeno, his assistant saw him at his last AC Milan match versus Barça. He loved a good game, talked about Messi as well as tennis and Rafael Nadal. Last year he was named senator for life. He donated that salary to the Music School of Fiesole, in Tuscany, aiming at contributing to the culture of his own country.

The program of his last concert on August 26 in Lucerne was also the subtext of his own biography. The Incomplete of Schubert and The Ninth of Bruckner's. He was excited to retake the Third of Schumann, which he canceled last summer and to complete the integral of Brahms with the orchestra of Lucerne.