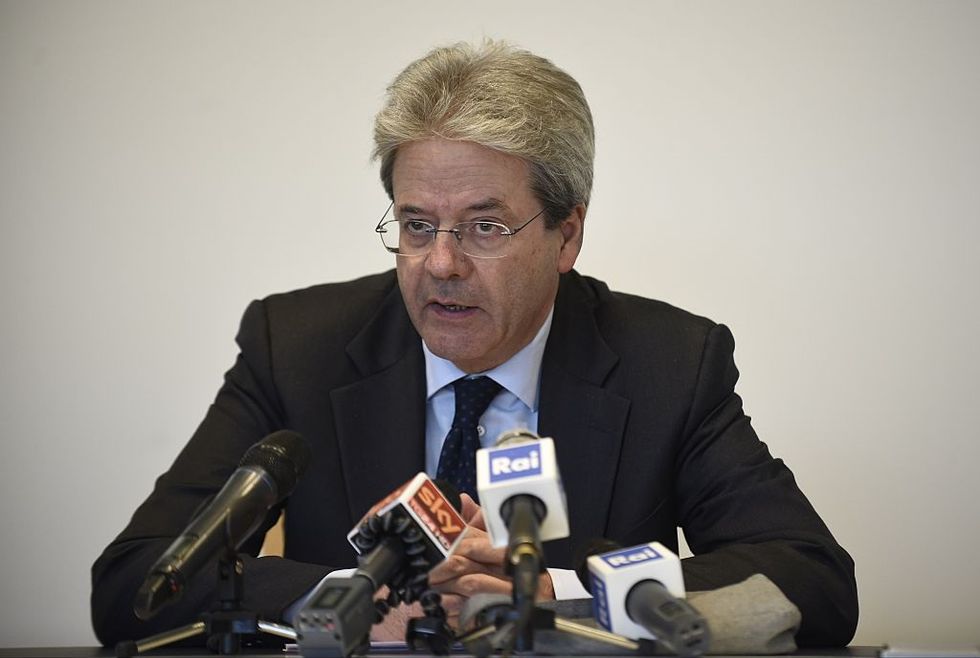 A vote of confidence in parliament will probably occur early this week, to confirm that Mr Gentiloni has the backing of the current parliamentary majority

Departing Foreign Minister Paolo Gentiloni has been asked by Italy's President Sergio Mattarella to form a new government in a bid to quickly end a political crisis triggered by the rejection of last week's constitutional referendum.

Mr Gentiloni accepted the mandate and will replace Matteo Renzi as prime minister. Mr Renzi had promised to resign if he lost the vote and he followed through on his word on Wednesday, right after the Italian Parliament approved the country's 2017 budget.

"I consider this a high honour that I will try to carry out with dignity and responsibility," he declared immediately after the decision was made public, adding that he hopes to form a new government quickly, in order to "to address the economic and social problems Italian citizens are facing and fulfil Italy's international obligations".

According to many observers, Mr Gentiloni's new government will not last more than a few months, as President Mattarella is likely to call for early elections in the first half of 2017, about one year before the natural end of the parliamentary term in 2018.

Mr Gentiloni is a 62-year-old veteran politician who has forged cross-party ties. He started his political career at the local level, becoming the spokesman for the Mayor of Rome in 1993 and Jubilee and Tourism Councillor in the Rome City Council. In 2001, he was elected Member of Parliament and was Chairman of the Broadcasting Services Watchdog Committee. Between 2006 and 2008 he was Minister for Communications in Prime Minister Prodi's government. Later, Mr Gentiloni decided to join the National founding committee of the Democratic Party in 2007. As a member of the new leftist movement, he was re-elected in 2008 and 2013 to the Chamber of Deputies and has been a member of the Committee on Foreign Affairs.

A vote of confidence in parliament will probably occur early this week, to confirm that Mr Gentiloni has the backing of the current parliamentary majority, led by Mr Renzi's Democratic Party.