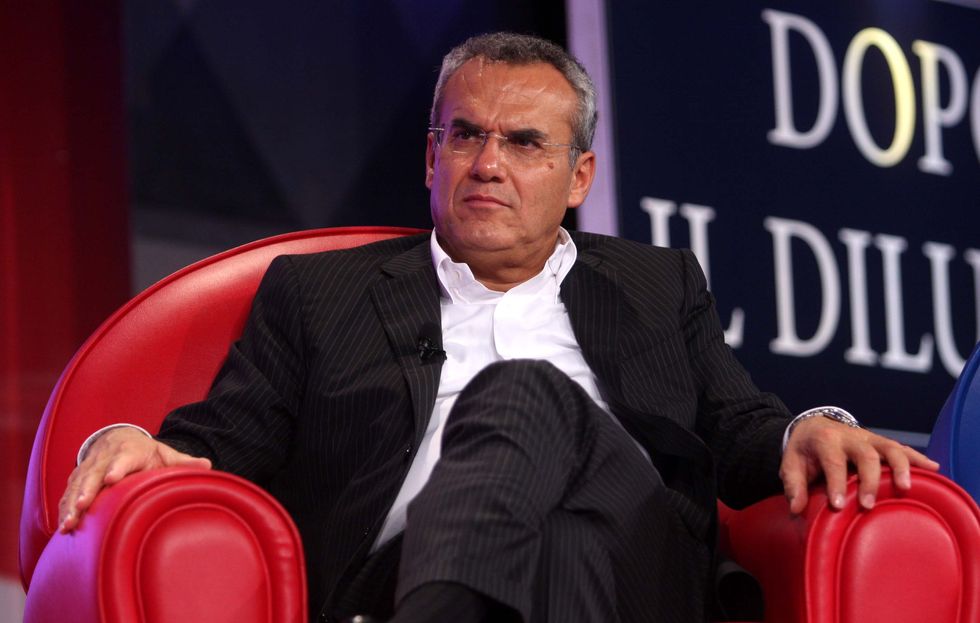 In 2012, billings of the Marches-based company Bag (a Nero Giardini brand) were down twenty million euros compared with the 230 million of the previous year. The fault of the crisis which forced it to cut some customers in Italy. But CEO Enrico Bracalente, 55, who chose to keep the company's products "made in Italy" (3.5 million shoes with about 2,000 employees in direct and induced activity), continues to invest with a long-term goal of opening 400 stores in Italy and abroad.

"In China, with a local partner, we are starting up this year in the Nanjing area with five retail outlets and if this pilot project is successful, it will be followed by an additional 20 by 2015 to reach a level of 100 in 10 years," Bracalente explains. While not forgetting Italy (in 2013, 60 openings are planned) or Europe - after Spain and Belgium, this year Nero Giardini will be arriving in Prague, Moscow, Munich and Berlin.

But this network needs to be supplied. To guarantee restocking of stores in real time, as happens in fast-fashion chains like Zara and Benetton, in Girola di Fermo, Bracalente is planning a logistics pole with a second new automated platform for the warehousing and shipping of all Nero Giardini products. And to broaden the product range beyond footwear, apparel has been added.

"We started out cautiously in 2010," this entrepreneur explains, "but the Giardini Style casual sportswear line for men, women and children is proving to be a success. So, from a limited number of test retail outlets we will be moving to a more articulated and broad-based distribution."