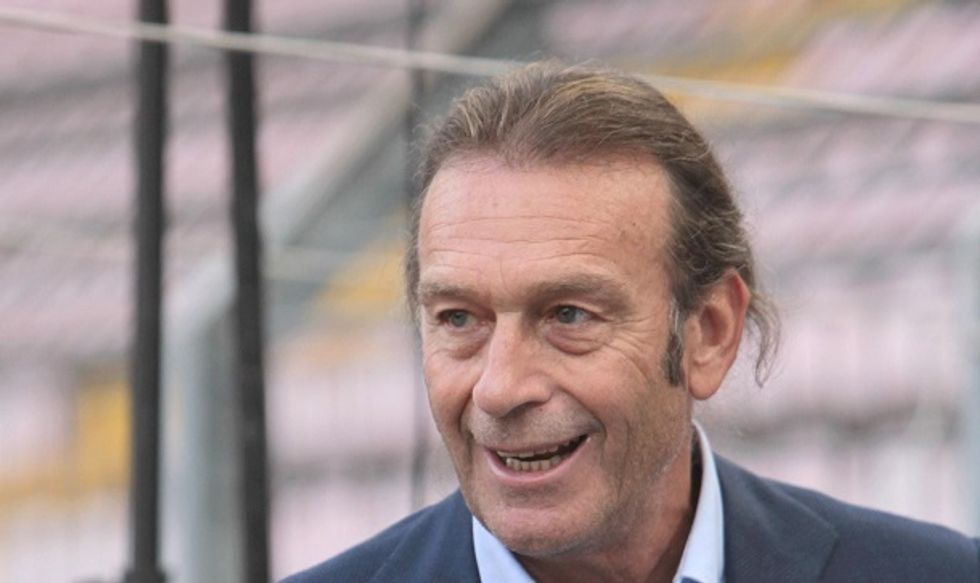 Massimo Cellino, the man interested in taking over Leeds

Massimo Cellino, who already owns Italian Serie A team Cagliari since 1992, is said to be interested in getting the English club out of its financial troubles

It seems more and more sure that an Italian company will take over the famous English soccer team Leeds, aimed to help the club to return to the Premier League.

The Italian company is Eleonora Sport Ltd, which is run by Massimo Cellino family and already owns the Italian Serie A team Cagliari since 1992.

The news has been confirmed by the Bahraini investment bank GFH Capital, Leeds' current owner, who recently released a statement stating that they have agreed to sell a 75 percent stake in the club to Eleonora Sport Ltd.

Leeds United, which was a major force in football in the 1970s, is currently in bad shape due to huge financial problems.

The Cellino family is interested in getting Leeds out of trouble, but the prospective takeover requires approval of the English Football League.