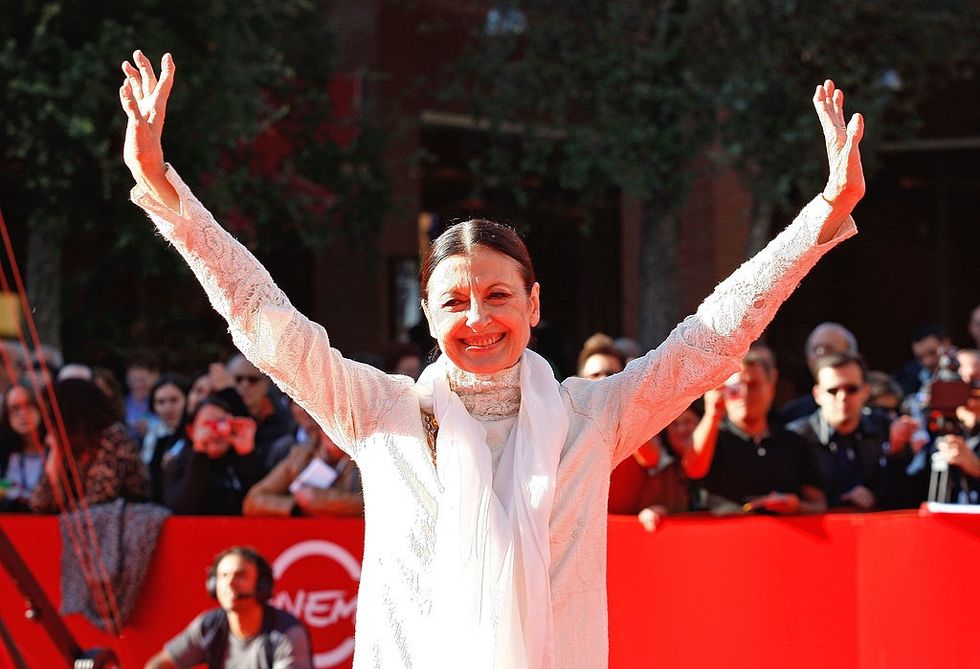 Carla Fracci: the simple hearth of the Italian ballet etoile

Next Sunday, August the 20th, will sign the birthday of one of Italian ballet excellences all over the world: Carla Fracci.  Born in Milan in 1936, Carla developed her passion for dancing since she was a young girl in dance halls where she used to go with her parents.

As young Carla was dancing Tango and Polka, some family friends were amazed by her talent and advised Carla's parents to enrol her to La Scala Theatre dancing school. After being admitted, Carla had outstanding teachers, such as Vera Volkova. The first two years at school were very hard for Carla, who was not very much excited by ballet. Everything changed when Carla met the étoile Margot Fonteyn, who became her muse. With this new input, Carla's achievements were outstanding: she obtained her degree in 1954 and became first ballerina when she was only 22.

Carla Fracci began to work in prestigious theatres like the London Festival Ballet, the Stuttgart ballet and the Royal Swedish Ballet until 1967 when she became a ballerina at the New York American Theatre Ballet. She soon became a very popular star and very much wanted by directors to interpret several roles. Overall, Carla Fracci has interpreted more than 200 characters, such as Giselle (La Sylphide), Giulietta and Swanilda. She has always been accompanied by excellent male dancers, such as Rudolf Nureyev who also became a precious friend and mentor for her.

But Carla knew what love was as soon as she met Beppe Menegatti, a man of theatre who directed several ballets performed by Mrs Fracci. He followed and supported her through all the stages of her career, bringing along also their son Francesco in Carla's tournées. Carla has always placed great emphasis to family, stating that their love has very much contributed to her success. Relentless and still very active in multiple fields, Carla is more than just "the queen of dance".