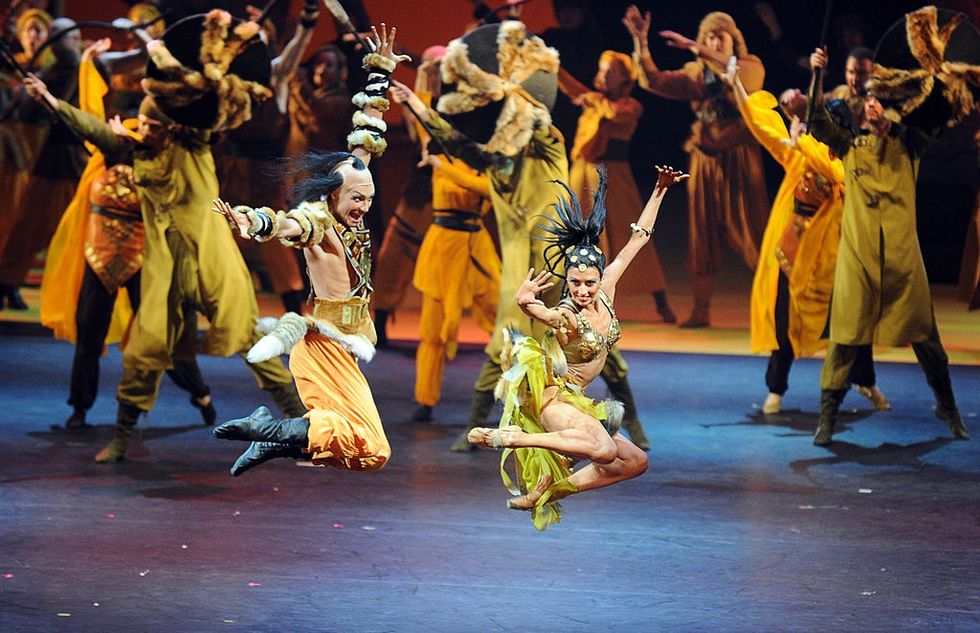 The young Jacopo Tissi moving from Milan to Moscow

Jacopo Tissi is the first Italian to be employed at the Russian Ballet Bolshoi. Very charming and tall, 190 cm, Mr Tissi worked at La Scala (Milan) until August 2016, when he received Bolshoi work proposition and decided to accept. The popular and exclusive Milan theatre was already a great achievement for the Italian dancer, but "Bolshoi was a legend" as he personally stressed during an interview with the Italian daily Corriere della Sera.

When the choreographer Mauro Bigonzetti became director in La Scala and Vaziev went back to Russia to the Bolshoi, Tissi lost his mentor and was assigned to minor roles. This is why, when the chance to change workplace came along, Mr Tissi was very wiling to explore a new environment. La Scala and Bolshoi have been good partners over the decades. In fact, dung the 1960s and 1970s groups of Italian ballet dancers (including Liliana Cosi and Luciana Savignano) used to go to Moscow to attend some master classes at Bolshoi. Nonetheless, they have never employed an Italian.

The Bolshoi hosts 220 dancers. All of them are Russian, except 1 Korean woman, 3 Brazilians and the American star David Hallberg. In July, Tissi spent some time with the colleagues who were really much appreciated by the Italian dancer. Russians have always been part of Tissi's training and career, such as his mentor Vaziev but also other teachers like Nikonov, Derevianko and Ratchinskaja who taught at La Scala Ballet School.

Mr Tissi will officially start at the end of September, meanwhile he is trying hard to learn the language.