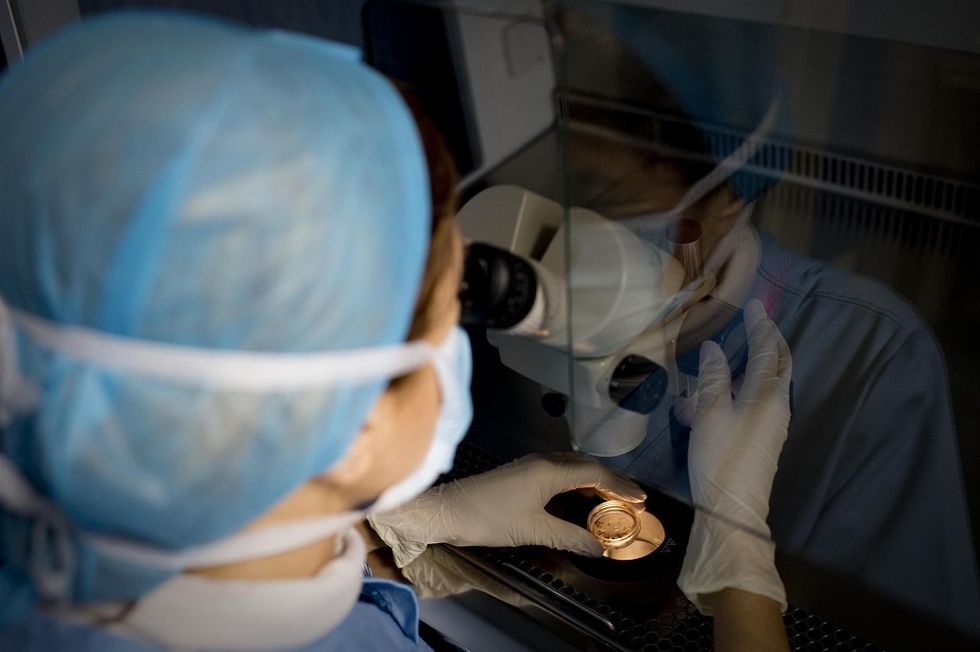 A new step forward in the fight against cancer

An Italian team contributed to identifying the genetic fusion constituting the basis of 3% of glioblastomas, the most aggressive kind of brain tumours

Antonio Iavarone and Anna Lasorella are two outstanding Italian scientists at Columbia University who have recently taken a huge step forward in the fight against cancer. In particular, the team directed by Iavarone and Lasorella has identified the genetic fusion constituting the basis of 3% of glioblastomas, the most aggressive kind of brain tumour. The results of this ground-breaking scientific discovery have already been published on the latest number of the scientific journal Nature.

Mitochondria play a very important role because they represent the power station of each cell. In case of tumours, mitochondria give more energy to cancer cells, fostering their development. The main achievement of the team directed by the two Italian scientists is their ability to fight these tumours through drugs inhibiting this fusion. By attacking the fusion between the two genes, it is possible to stop the growth of the tumour.

Some anti-mitochondria drugs are already used to fight certain diseases (like diabetes). Together with other targeted drugs, anti-mitochondria medications would definitely have outstanding results in the fight against glioblastoma and other kinds of tumours presenting the gene fusion FGFR3 and TACC3.

With this goal in mind, scientists are running clinic trials are going on at the Hospital Pitié Salpetrière in Paris, directed by Marc Sanson, to combine anti-mitochondria and target drugs interfering with the protein responsible for the genetic fusion.