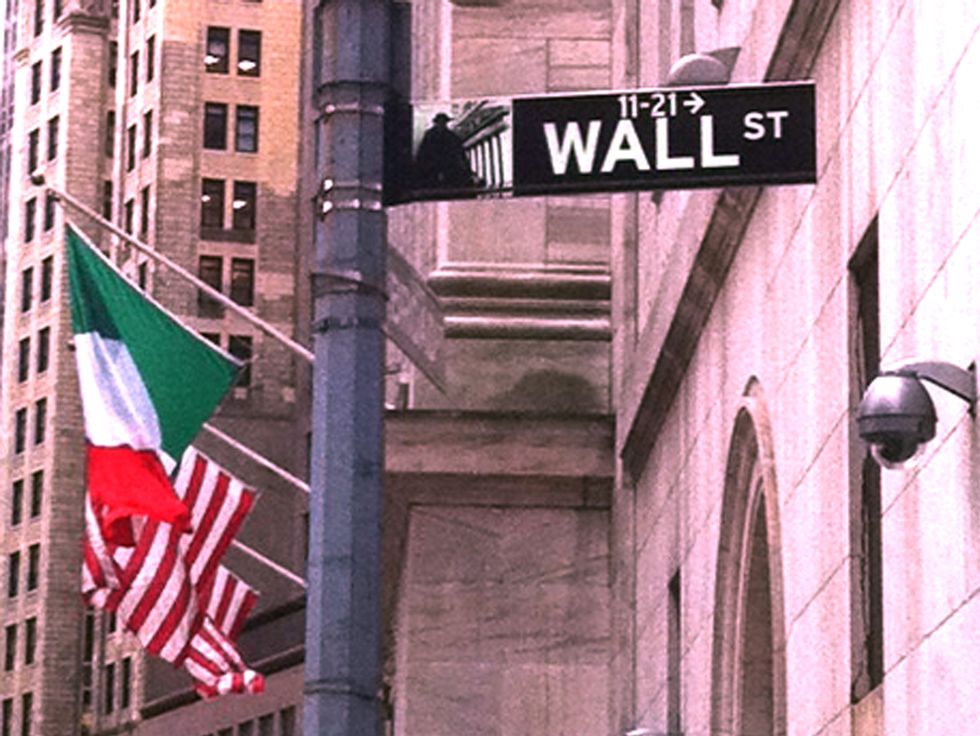 International public opinion is not aware of any basis which demonstrates that Italy, given current reforms, has the innate strength to promote a rate of growth that could prove attractive

The crisis within Eurozone countries and forecasts of low growth have created a lack of confidence among investors. Perception about the Italian economy is definitely confused. There are many reasons for this, but the overriding one is the lack of media coverage in English about Italy to keep observers informed. The only exception is Panorama's with this website conceived and published online for an English-speaking audience. International public opinion is not aware of any basis which demonstrates that Italy, given current reforms, has the innate strength to promote a rate of growth that could prove attractive.

The Eurozone is the largest economy on the planet. Italy is no. 8 in the world and third in Continental Europe. A manufacturing tradition that is the second largest in the world in terms of per capita industrial output. Exports account for 25 percent of GDP. On average, Italian families have a low rate of indebtedness and high level of net wealth, higher than the United States and United Kingdom. Its banking system is solid. Small- and medium-sized companies are the driving force in Italy's economy and its stars, such as Enel and Eni, are world leaders in the technological supply chains that will determine the quality of our future. Some sectors, like the famous 4Fs?"fashion, furniture, food and Ferrari?"enjoy well-deserved fame, but higher than other just as successful enterprises in the country.

To fill in these gaps, Italy needs a direct and constant channel of communication with the US financial community and opinion makers whose influence radiates throughout the globe. It is interesting to note the amazement of investors when they learn that Italy is also a high-tech country. Alongside industrial areas are also 27 centers of excellence specialized in aerospace, biomedical engineering, robotics, ITC and pharmaceuticals. Small- and medium-sized companies that interact with these centers enjoy a return on investment that is three times higher. SMEs require economies of scale to compete and grow in foreign markets, a range of financing and managerial skills. Enhanced information about Italy would contribute, for example, to assigning the country the proper risk rating. As an antidote to the widespread publicity given to Italy's public debt, corruption and inefficiency of the judicial system, an equally-energetic promotion of its less-familiar assets must be provided. These include healthy sectors key in promoting reform in areas with the worst performance.

Italy can take its place in the circle of destinations for foreign investment. But a change in method is needed. The first step has been the "Italy Meets the United States of America" forum in New York on Monday, February 11th. Giuliano Amato, Italian Minister of the Economy Vittorio Grilli, US Ambassador David Thorne and CEOs of Alitalia, Enel, Eni, Intesa and Wind have inaugurated what is to become an annual opportunity for direct communication with American investors and opinion makers. It was a chance to listen, persuade and explain how Italy is changing, including on a structural level. Every year.