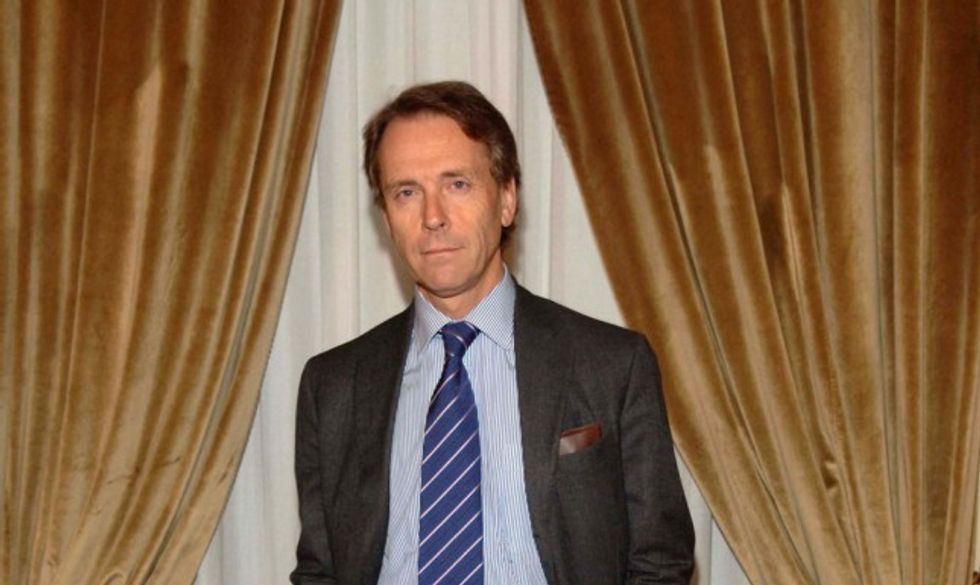 Italy is more solid than we thought, it’s mathematical

Debt and competitiveness: the statistics that overturn the commonplaces

If we want to pay a little less in terms of taxes during this crisis that seems to have no end in sight, if we want to be punished less cruelly by the markets and judged less superficially by the international organisms and rating agencies, we will have to start working patiently to rebuild the image of our country, starting from the bottom line, meaning from the statistics.

To sell our Treasury Bonds on the markets we have to market them more aggressively and stop spreading superficial self-damaging messages; we have to clarify that many of the conventional economic indicators actually distort the real situation of our country.

Here are a few examples. For years economies have been judged on the basis of two simple parameters, growth of the GDP and the public debt/GDP ratio that, however, dismally failed to prevent the current crisis.

Spain, Ireland, the United States and Great Britain, where the GDP grew, buoyed by real estate and financial bubbles fed by private debt, had low pubic debt and were judged to be perfect models.

Even Greece, despite a public debt that grew steadily higher to keep the GDP growing, was not considered so bad because, unlike Italy, in any case it had strong growth.

Then the crash of 2008 disrupted the picture. Private debts became public debts, easy growth ended for everyone and where the GDP had increased the most, inflated by the drug of indebtedness, much of the stock of the families' financial and real estate holdings was destroyed.

Finally, starting a few days ago, the Economist has published on its website an interactive clock of public debt worldwide and this shows that Italy is not the only country to have a high public debt, but that at the same time it has the advantage that the indebtedness of its families is one of the lowest in the world, which is something very few people knew.

Between 2008 and 2013, considering the countries with the highest income, Italy will be the one to experience the lowest growth of its pubic debt per inhabitant: only about 1,100 dollars of increase compared to 6,200 forGermany, 8,000 for France and 21,600 for the United States, or 33,300 for Ireland.

The U.S. public debt alone, placed on the market (without considering the debts of the government offices, states and cities), will reach 40,050 dollars per inhabitant in 2013, exceeding that ofItaly, which will be 39,920 dollars.

The public debts per capita of Ireland and Canada will even exceed that of Italy, while those of France and Great Britain are close behind, at 37,000 dollars. And the German public debt per capita, which will reach 34,000 dollars, isn't that far below Italy's.

However, since a country's debt is conventionally placed in relation to the GDP, Italy's debt continues to appear much higher than that of other countries. However the GDP does not serve, except partially, to pay off the debt or to «guarantee» it.

Only the annual fiscal income it generates can serve that purpose, compensating or exceeding government outlays.

Therefore, why not look at the public debt in relation to the wealth of the families, since this is the only real underlying guarantee that makes an economy truly financially solid?

If we did that we would discover that the ratio of public debt to the net financial wealth of the families in Italy in the first quarter 2012 was around 74 percent, not far from those of France and Germany (which are around 64-65 percent), while the countries that are really on the ropes, like Spain (99), Ireland (146) and Greece (242), show much higher ratios.

If in the denominator we also include the real estate wealth of the families along with their financial wealth, the Italian public debt would be the lowest today among the advanced countries, even lower than those of Franceand Germany.

But that is a senseless claim because it is a positive record, not a negative one.

In America or Switzerland, the 10 percent wealthiest families hold over 70 percent of the total wealth, and in France over 60.

On the other hand, in Italy, the mean wealth, which is that of the adult citizen that divides the population exactly in two and that is an index of the good equidistribution of that wealth, is the third highest in the world (156,000 dollars per adult in 2011 according to a study by Credit Suisse) preceded only by Australia and Luxembourg, while those of the U.S. (53,000 dollars) and Germany (57,000) are barely a third of ours.

As regards the presumed loss of competitiveness that many standard indicators seem to demonstrate on paper, it is a fact that Italy is actually one of the only five countries in the G-20 (with China, Japan, Germany and Korea) to have a structural surplus abroad for industrial goods. This surplus will reach the record level of 80 billion euros in 2012.