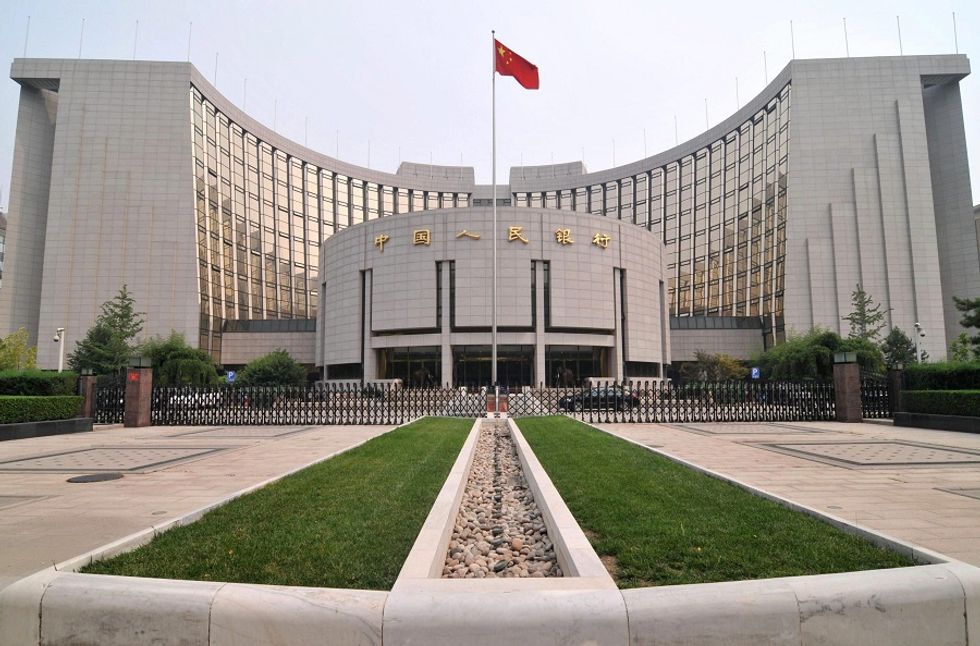 The tight bond between economics and politics in world economic crisis

What Italy thinks about China and Greece crises

"Economics is not the only focus in a crisis" this is the gist of Vittorio Emanuele Parsi's comment on the Italian daily Il Sole 24 Ore.

The Italian professor has stressed the need to investigate more on the link between the political and economic system to understand contemporary crisis. In fact, he has recalled the role of "Factor P" as the set of political decisions that will play a pivotal role in fostering (or discouraging) the international economic recovery.

Parsi has no doubt that both in China as well as in Greece, politicians had greatly contributed to the actual status quo. In the first country, the reform process implemented by Deng Xiaoping and his successors' did nothing but creating what the Professor defines as a "Neanderthal" system, quite obsolete and ineffective. With regard to Greece, the political choices of Alexix Tsipras' predecessors together with the troika and the EU's acceptance of the country within the Eurozone  - without the basic conditions to be met- led to what we witness today.

Mr Parsi raises interesting interrogatives whose answer is not quite evident. For instance, he is wondering if the hyper-financial economy transformed the actual functioning of the market and its nature. Economists tends to reassure the public audience by pointing out that it is the rigidity of the market due to the political restrictions that often leads to crisis. Nonetheless, this explanation (and the following measures approved to fix the consequent imbalance) has been quite counter-productive in these last years.

The Italian Professors concludes highlighting the need to think about civil society, introducing the new "Factor E" besides the "F" one. While the latter concerns the set of all wrong political decisions on economics, the former deals with the impact of those mistakes on the lives of billions of people.