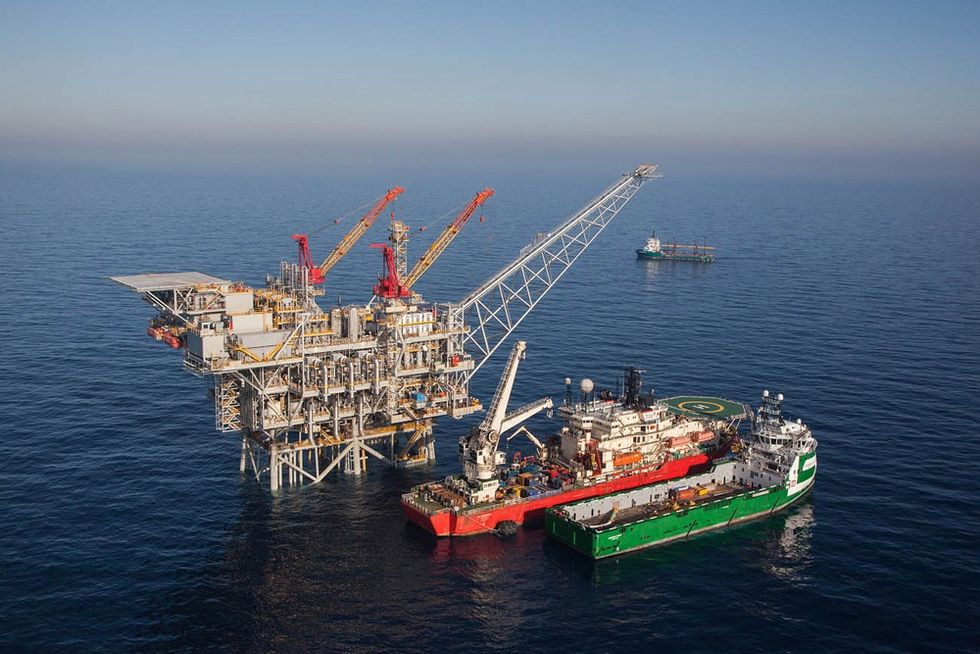 Italy and the strategic importance of the Mediterranean Sea

Popular for tragedies, its waters have much more to offer in terms of business and energy resurces

Too often when speaking about the Mediterranean, the concepts coming to mind are those connected to to "crisis, threats and instability", and in particular to the migrant crisis. Instead, this charming portion of the sea has definitely something more to give.

As a matter of fact, 26 million were tourists visiting Mediterranean harbours only in 2014; 152 were the ships active in the area, offering 2.615 itineraries, making the Mediterranean the second world most popular destination, after the Caribbean.

According to Alessandro Ungaro, a Rome-based resercher for the Italian Institute of International Affairs (IAI), the Mediterranean stands as a hub for commerce and international economy. In spite of the unstable regional political context, its waters are the transit point of 20% of maritime world commerce, of 30% of world oil and 2/3 of other energy resources devoted to European countries. Among them, Italy plays a pivotal role.

In fact, the Mediterranean is a strategic venue for Italian economic activities. Its exchange with the neighbouring countries of the area had a 64.4% increase between 2001 and 2013, with a total turnover of 54.8 billion Euros. Furthermore, the shipbuilding sector is very remarkable for its multiplier effect on the whole national economy. In particular, Italy hosts 27.000 companies whose activities are connected to "maritime economy" and 64.2% of them are located on the coast.

For all the above-mentioned reasons, a number of interventions were implemented in order to potentiate the Mediterranean, in terms of infrastructures and logistic support. New transhipment terminals were set in Egypt and Morocco in order to manage big containers and  the Suez Canal was enlarged giving more room to an increased volume of trade from the Middle East to Europe.

With regard to Italy, these changes are impacting the country, which has responded with a National Strategic Plan on Harbour and Logistics, in order to re-launch the sector and maximizing its added value on national economy.