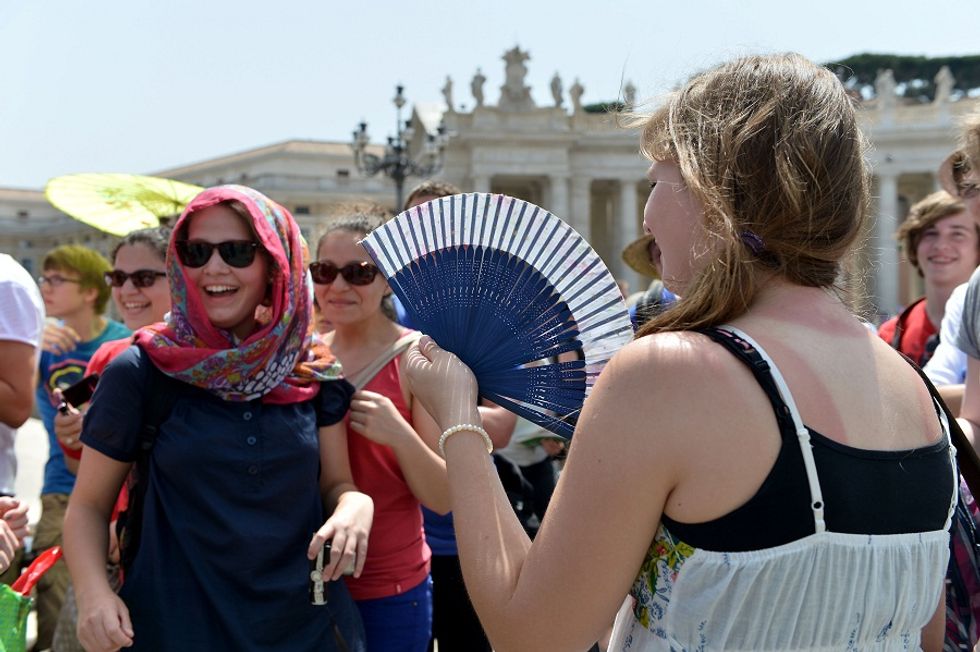 "I've spent a good deal of my 35 years as an economic and financial analyst puzzling over Italy. Studying its economy was my first assignment in this business -- as a matter of fact, Italy was the first foreign country I ever flew to. I'm just back from a vacation in Puglia and Basilicata. Over the decades, the question has never really changed: How can such a wonderful country find it such a perpetual struggle to succeed?". These are the words Jim O'Neill used a few days ago to introduce his ideas on how to fix all the unbalances and pitfalls that currently characterize Italian economy.

Italy is the euro zone's third-largest economy and its third-most populous country, and it is deeply suffering from a recession,lack of demand and increasing debts. However, all the potential is there, and Italy could easily go back on track if it could count on Germany's help. Or at least this is what Mr O'Neill, the former chairman of Goldman Sachs Asset Management, famous for coining the term "BRICs" to identify emerging market powerhouses, thinks.

Nobody denies that Italy needs to reform its economy, raise its productivity and boost its labour force to do this in a lasting way, but the problem is that the country should be allowed to do this in a more flexible environment. By joining the single currency and adopting euro zone fiscal rules Italy (like any other European country) de facto renounced to the chance of occasionally restoring competitiveness through devaluation. That's why O'Neill argues that under certain circumstances Germany should become more flexible. Berlin should recognize that saving countries from default is more important (and clever) than pay the price of maintaining an intransigent approach. This means not only accepting more fiscal flexibility, but also a rise in euro-area inflation back to the European Central Bank's target of "below, but close to, 2 percent."

"As I travelled around Italy on this latest trip", O'Neill states, "I imagined a different kind of Germanic rigidity. How about a zero-tolerance approach to inflation that falls below target? Perhaps German citizens should pay an extra tax each year the country experiences inflation that is below but not close to 2 percent -- with the penalty increasing in proportion to the shortfall? The proceeds could be distributed to countries with a cyclically adjusted fiscal deficit of less than 3 percent and less-than-trend GDP growth. Come to think of it, perhaps Italy could impose a punitive tax on German tourists? I know. That would be crazy. But would it be any crazier than insisting on an arbitrary fiscal-deficit rule, unadjusted for the economic cycle - or letting demand fall so low that Europe misses its inflation target by a mile, and in a way that condemns Italy and others to endless recession? I'd say it's a close call". It would be interesting to follow how Germany will respond to that.