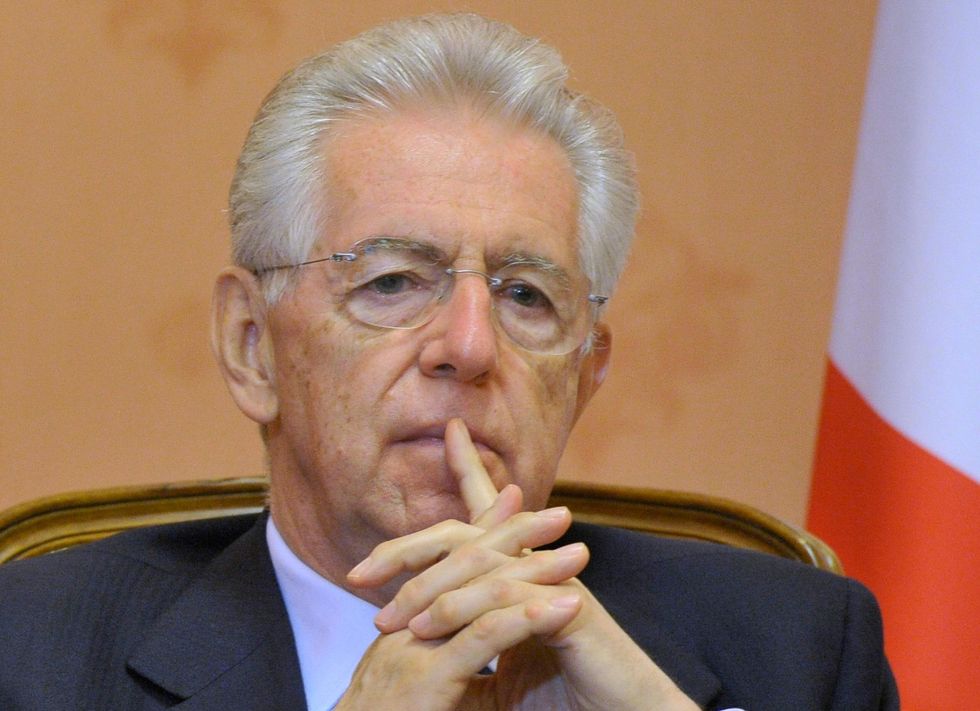 Italy bans short selling as concern for the economy grows

Italy is at risk, again.

Spread is skyrocketing (exactly like during the summer on 2011 and the borrowing rates rose on concern that it may eventually need a bailout. The 10-year bond yield rose 0.25 percentage points to 6.32 percent.

Fresh figures from Eurostat also show that Italy's debt to GDP ratio has reached 123 percent, the second highest in Europe after Greece.

On Monday Italy's market watchdog imposed ban on the short-selling of financial stocks as the Milan index plunged amid fears that if Spain needs a bailout, Italy could be next.

European markets have been battered by fears that Spain ?" which has already sought a bailout for its banks ?" could need a sovereign bailout as its borrowing rates remain high.

Spain's conditions are putting eyes on Italy, which has a large economy and very high public debt. If not increased, in fact, Europe's bailout fund would have no more money to help Italy.

Premier Mario Monti - who is currently on a visit to Russia - said the situation for the Eurozone was "difficult."

Monti has expressed hope towards Italy's growth capacity and disappointment that investors have continued to demand higher interest rates to lend to Italy even though his government of technocrats has passed big reforms.