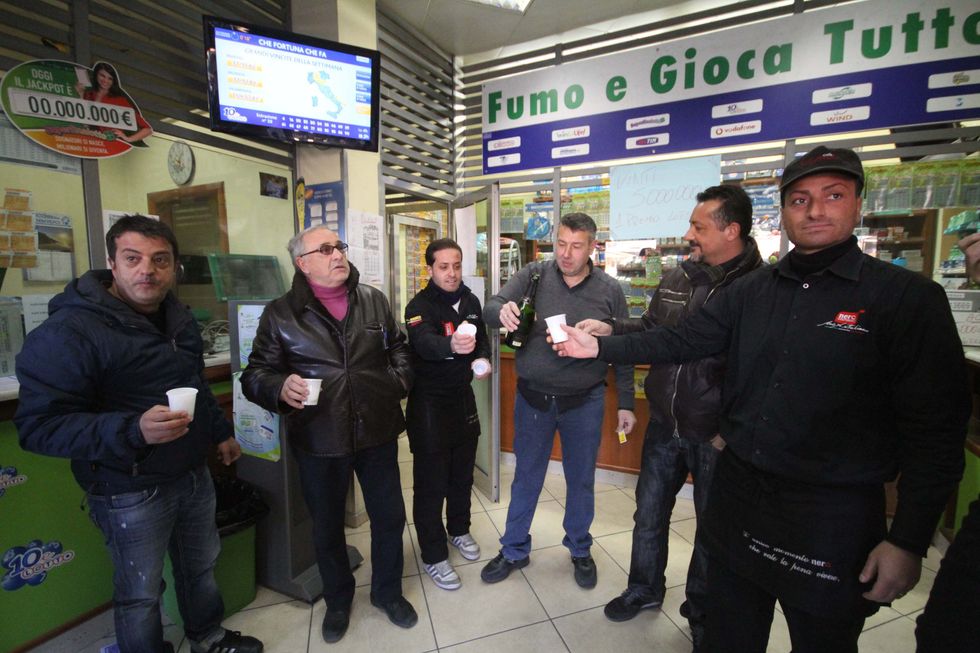 Crisis  affects even gambling in Italy.

Italians have cut expenses on all fronts over the past few months even on gambling, showing a new  different  trend, if we consider that, despite economy tipped into recession, the gambling Italian market  had  registered a constant growth in the past.

Then, last summer, all of a sudden, the crisis had a strong impact even on this flourishing sector.

The fall in the gambling sector mainly affects the state, that every year receives several million euros in taxes from the gambling industry.

The tax office reported a fall in revenues of a third of point in 2011 compared to similar data referred to the previous year, while this year a drop of 4,6 points is reported.

Furthermore, in Italy people seem to prefer new, more interactive and digital games rather than those considered "vintage" like Lotteria Italia (the traditional national lottery,) and, once again, it is the state who is paying the highest price for this, earning now much less revenue than it did once.