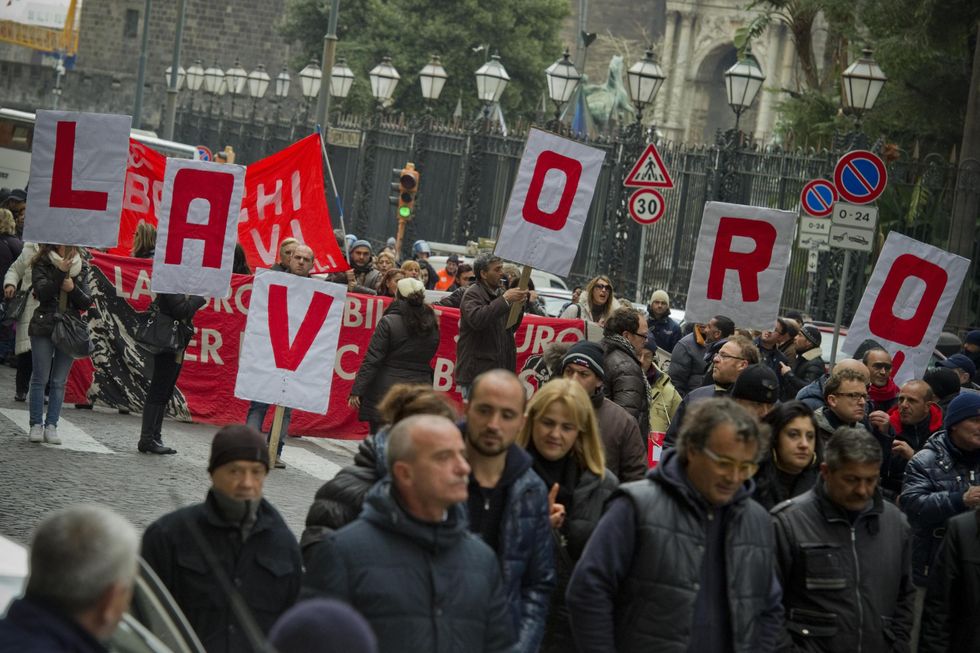 Youth employment, the most sought-after jobs in Italy

Demand in the engineering, reception and wellbeing sectors

Reception, engineering and wellbeing are the sectors that currently in Italy exhibit the most significant growth trends. This according to statistics from Datagiovani on the basis of hiring forecasts for young adults up to the age of 29 in Italian companies for the first quarter of 2013, according to a survey carried out by Unioncamere (the association of the Chambers of Commerce)/Ministry of Labor. An analysis based on general statistics which, unfortunately, only confirms that the economic crisis continues to be felt, especially in terms of employment.

Including both seasonal and non-seasonal work, 38,000 young people are expected to be hired during the first quarter. This represents a decrease of 13,000 jobs which, in relative terms, means a 26% drop compared with the same period last year. In addition, it clearly emerges that work for young people remains scarce in Italy. In fact, compared with around 138,000 total hirings planned by companies during this period, those involving young people under 30 are well below one-third. If the geographical distribution of these job opportunities is also taken into consideration, looking at longer-term non-seasonal jobs, hardest hit are the southern regions.

In fact, in the first quarter of 2013, compared with the same period the previous year, in the south and islands, there is a 40% drop in hirings projected for those under 29, with peaks of -55% in Apulia and -48% in Sardinia. Extremely negative figures that accompany the less-than-positive ones in other parts of the country, with the northwest showing -29%, the northeast -21% and the center -17%. In terms of individual regions, negative forecasts abound, with the exception of the two very small regions of Umbria and Valle d'Aosta, respectively +45% and +36%. But the real significant positive note comes from Emilia Romagna, the only among the large regions with an encouraging +4.7%

A result largely due to the efforts of two provinces in particular, Ravenna and Rimini which, among all Italian provinces, register respectively 397 and 486 more hirings?"116% and 100% higher than the same period last year. On a negative note, in terms of regional standings, bottom of the list are Foggia and Cosenza which, with their forecast 154 and 150 hirings, register a worrying -77% and -70% compared with the first quarter 2012.

Getting back to the specific job categories requested, in absolute first place are requests for cooks, waiters and other tourism-related jobs, but which nonetheless, with 4,379 forecast hirings, are down 7.3% compared with the first quarter 2012. Of special note, the major standing of engineers which although only 770 in absolute terms, registers the biggest jump over the same period last year with an increase in vacancies of 40.5%. A positive trend also seen for receptionist, information and customer service jobs which in absolute terms number 2,253 job offers, an increase over the first quarter 2012 of 32%. And finally, the third positive note is that for wellbeing jobs, in absolute terms stable at 966 hirings, but with an interesting growth trend in requests of +19% over 2012.