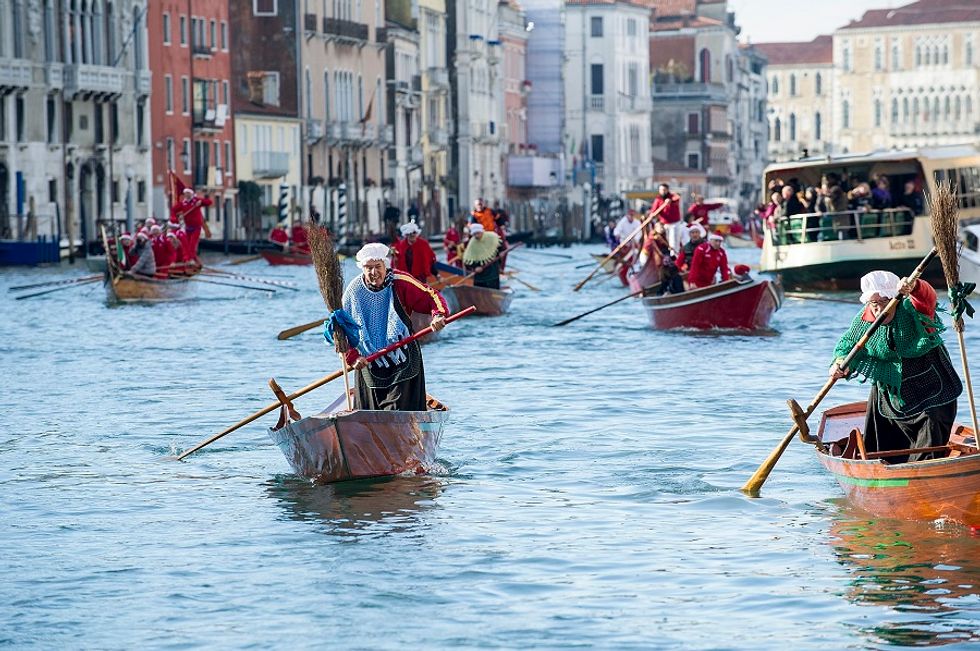 64 per cent of people interested in visiting Venice come from abroad, while Italians prefers Assisi

The world's largest hotel search website trivago.it just released new data on which cities are foreign tourists preferred destinations in Italy. Among them, Venice is the most loved tourist site. Indeed, it has been estimated that 64 per cent of people interested in visiting its enchanting lagoon come from abroad.

As far as Italian regions are concerned, only Veneto, Sardinia, Lazio, Lombardia and Toscana make the top 5.