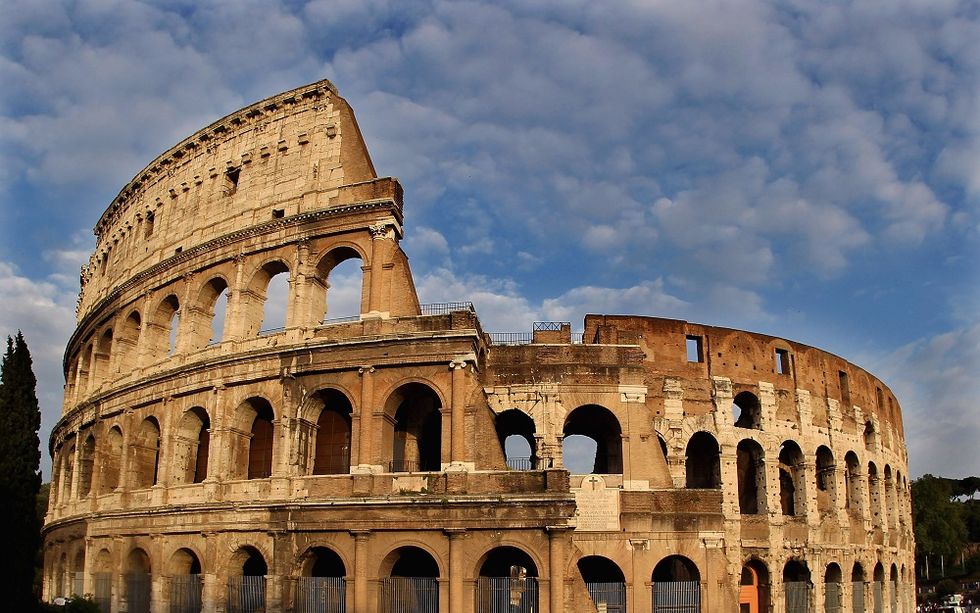 The 10 most panoramic Italian restaurants

Eating among beauties and “feeding” your eyes as well: this is the philosophy behind the gourmet terraces

The Italian daily Corriere della Sera recently ranked the 10 most panoramic Italian restaurants. They are known as "gourmet terraces" where, together with an exquisite meal, customers have the chance to admire the world-famous monuments and sights with a plane-like perspective.

Five out of ten are located in Rome. Among them, Aroma that has just received a star from the Michelin guide. Its breathtaking view on the Colosseum and its location inside Palazzo Manfredi, Relais & Chateaux in the heart of the imperial city make it a unique place to go, either for dinner or just for a drink. The second place in Rome is Imagò, positioned to have a perfect view of Trinità dei Monti, Piazza di Spagna, San Giovanni in Laterano, Quirinale, Campidoglio, Palazzo Venezia, Pantheon, Castel Sant'Angelo, Villa Medici and Villa Borghese. The further advantage is that chef Francesco Apreda has been rewarded several times for his innovative cuisine and the place is in glorious activity since 1956. The last three venues in the caput mundi are La Terrazza dell'Eden (nouvelle cuisine with a lofty view of the Altar of the Homeland); La Pergola (artistically refined inside, exposed on Michelangelo's masterpiece, i.e. St Peter's Cupola) and Mirabelle (perfectly framing the seven hills vista within a classy environment).

In the North of Italy, Terrazza Danieli in Venice provides a beautiful sight of St Mark and the historical palaces all around while the Roof Garden in Bergamo - located at the 8th floor of Excelsior Hotel - gives a post-card scenery of the medieval city. Moving to the South, George in Naples offers a multisided landscape of Vesuvio, Sorrento, Mergellina harbour and Capri.