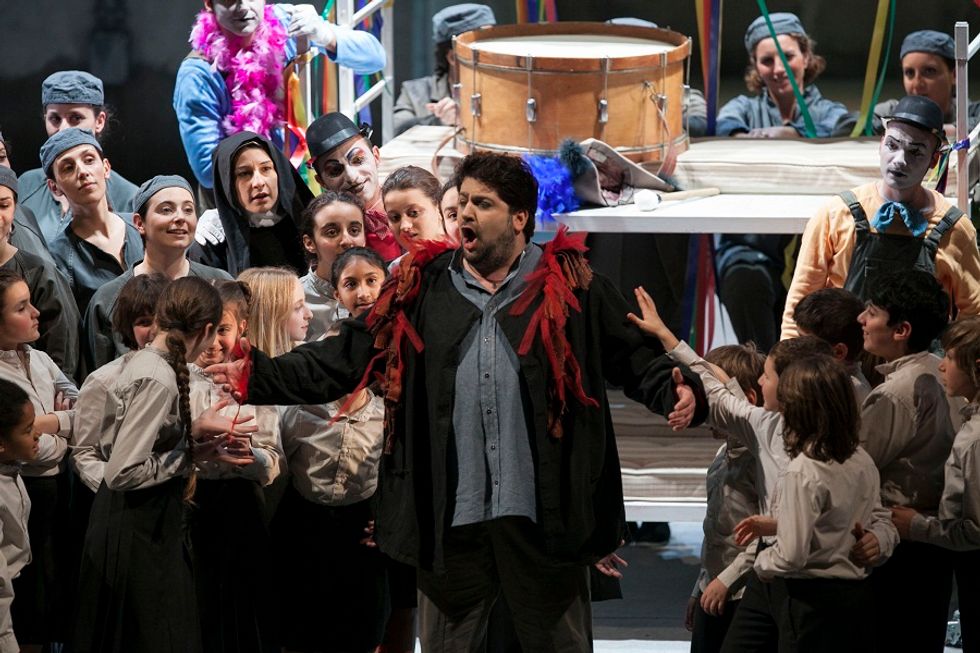 The first 2014 session of “Not&Sipari” has channelled €1,8 million to 154 projects featuring young people

Crt Foundation has been funding cultural initiatives within Piemonte and Valle d'Aosta regions. Thanks to the project "Not&Sipari", the Turin-based association has contributed for an amount of ten million in the past three years to festivals and other cultural events.

The foundation has aimed at funding not only projects from major institutions, but also smaller local ideas. Crt prioritizes projects involving young people in the fields of music, dance and theatre. The first 2014 session of "Not&Sipari" has channelled ?1,8 million to 154 projects featuring young people not only in the production, but also in the performing phase.