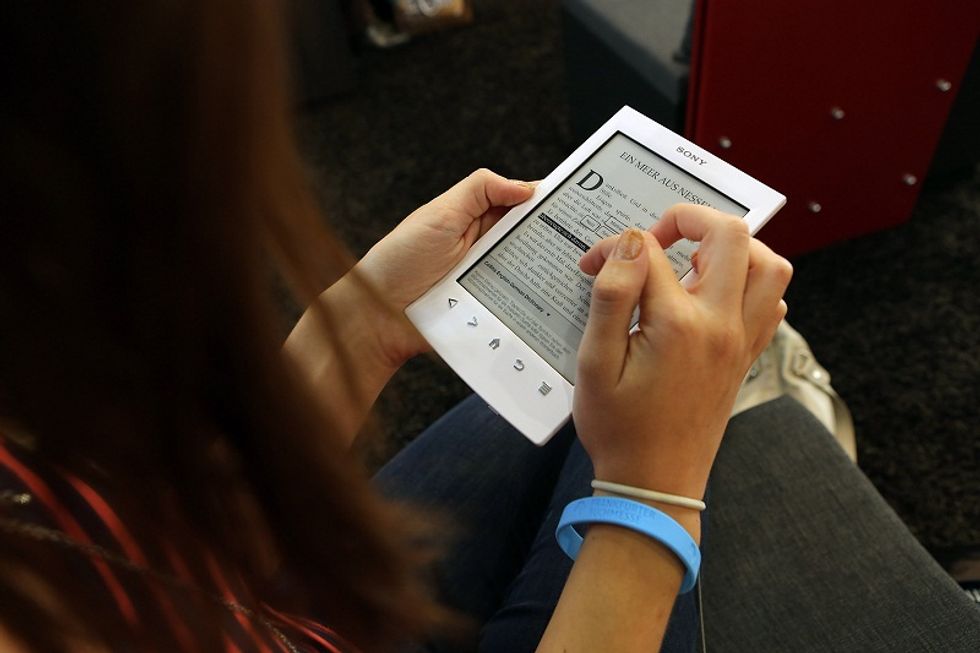 eBooks, future (and present) of the Italian publishing market

Italy represents a growing market for digital publishing, with eBooks representing 8.3 percent of all titles in print

Italy represents a growing market for digital publishing: the offer of eBooks has almost doubled in the last twelve months, from 31,416 in May 2012 to 60,589 in May 2013. EBooks now represent 8.3 percent of all titles in print, according to the Italian Publishers Association.

Out of 52.2 million potential readers (the number of over 14 Italians), 3.1 percent had read an eBook and 1.8 percent bought one before the end of 2012. Numbers are increasing both for readers (+45.5% digital readers in the previous year) and buyers (+63.1% compared to 2011). The Italian eBook market was worth in June 2013 an estimated Euro 23.8 million, representing a 1.8 percent share of the total market value of Euro 3.2 billion. Today, 44.6% of the new Italian books are published also in digital format. The eBook reader devices market is thriving as well.

Who is the average Italian eBook reader? He is between 18 and 40, as new technologies appeal younger people; he is also a male: eBooks are preferred by men (61.5% read at least one eBook, while 48.3% read a paper book). Moreover, he is a strong reader: 27% read more since the advent of digital publishing. They prefer fictional novels. According to IBS, the eBook versions of Dan Brown and Wilbur Smith latest works and Michael Crichton's classic "The Great Train Robbery" top the list of best-sellers. "And the Mountains Echoed" by Khaled Hosseini performs very well, too. The top seller in 2012 was "1Q84" by Haruki Murakami, a fantastic and surreal novel in three parts.

Italian publishers are ready to grasp the opportunities offered by the digital market. As Andrea Angiolini from the Italian Publishers Association pointed out, "Digital can be seen as a threat or as an opportunity; numbers show how it has already become an integral part of the publishers' work". Be prepared to a radical revolution in the way Italians related to literature.