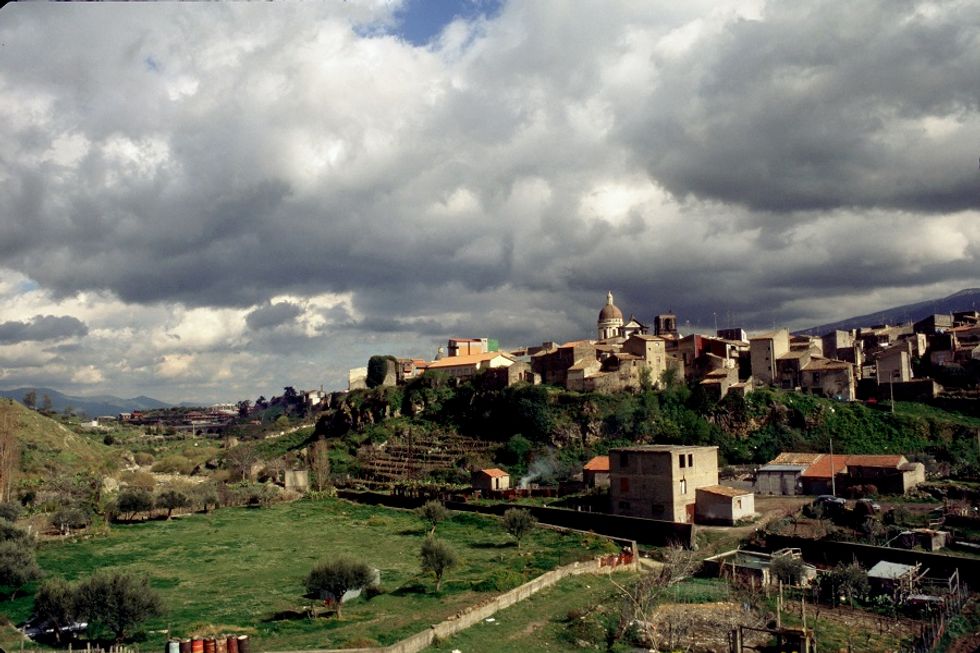 A new archaeological discovery in Sicily

Gela -  a small city in Sicily - hosts a sort of "Italian Stonehenge". The archaeologist Giuseppe La Spina helped by two archaeology lovers (Michele Curto and Mario Bracciaventi) has recently discovered an interesting rock. The latter has a hole at the centre, where the sun goes through helping prehistoric men to have a sense of years and seasons, using astral movements. The rock, which possibly worked as a clock, seems to date back to the VI-III millennium B.C.

Gela Regional Archaeology Museum has hosted a press conference with the authors of the discovery. Among the eminent guests also Andrea Orlando, a brilliant Sicilian mind working as an astrophysicist at the University of Catania. Mr Orlando pointed out that the rock is only a departure point for further research. At the moment, the only certain thing known is that the hole presents a special orientation towards the east, having a 120 degrees corner representing an azimuth. The latter indicates a particular point: the sunrise during the winter solstice.

The discovery was a real surprise. In fact, some exploration teams were sent to the bunkers left in the area after World War II. The goal was to create some study paths for schools to explore the territory. When the experts highlighted the potential importance of the rock as a calendar, the process of validation started and it is still ongoing.

As stressed by La Spina, it is necessary to be certain of the function of the rock, keep studying and analysing it. In order to have a complete picture, it is also essential to monitor the rock during the year, observing it in different seasons and grasping new particulars.

Lastly, experts have highlighted the need to speak more to the locals, in order to get more details on the territory and its history.