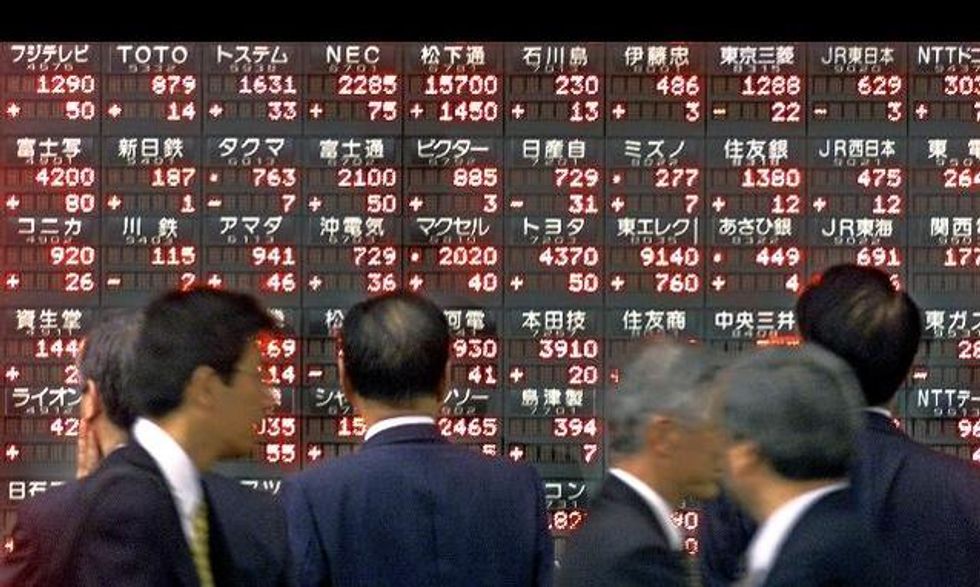 Italy is back (until the election) in the portfolios of the big foreign investment firms from Goldman Sachs to Pimco and BlackRock. Italian treasury bonds are once again looking good. Thanks to Mario, but not Mario Monti.

Italy is once again an important player in the portfolios of the investors that count: first Goldman Sachs, then Citigroup and J.P. Morgan, as well as Pimco, the largest bond fund in the world, and BlackRock, the largest global manager of investment funds.

Recommendations (and orders) to buy Italian government bonds are on the rise. Thanks are due not so much to Mario Monti's technical government as to Mario Draghi's leadership of the European Central Bank in Frankfurt.

There had not been so much interest in Italian bonds in many months. «They've been buying a lot in just the last few weeks» Paul McNamara, director of the London-based GAM fund tells us.

The appeal is expected to be short-lived, however. As Andrew Bosomworth, director of management of Pimco's European portfolio explains to his institutional clients, «The other Eurozone bonds were getting too expensive».

Better to go back to Rome, which is benefiting from the ceasefire introduced by Mario Draghi in July, when he said that the ECB would do «anything to save the euro».

Goldman Sachs is even more explicit.

The decision to buy Italian bonds does not derive from the economic performance of the country, but from a combination of factors. First of all Spain: the plea for help with its sovereign debt, expected in the first quarter 2013, will also give Italy a boost.

We will see outright monetary transactions (OMT) in action, involving the purchase of government bonds by the ECB and the ESM, which has a fire-power of 500 billion. How long will this move by the investment banks last? For Pimco the recommendation is to sell by the end of January.

The same for Goldman Sachs and J.P. Morgan. BlackRock plans to wait a little longer: the forecasts say they will hold the Italian bonds until the election. Then, we'll see what happens.