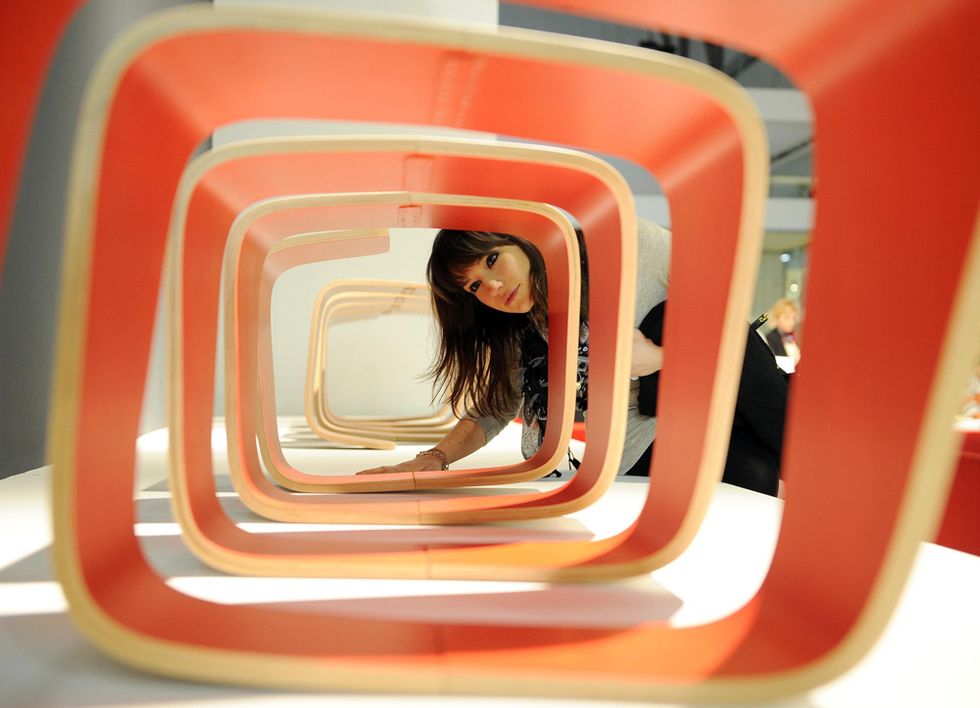 Wood made in Italy, a bridge to America

Launching of Emerge Italy, the project promoted by FederlegnoArredo to promote this sector in the US

FederlegnoArredo is honoring and strengthening Italian/US cooperation in furniture design. A fundamental partnership for the growth of Italian exports in this sector where, in 2012, exports rose by 17% for a total turnover on the other side of the Atlantic of over half a billion.

And so, for the 52nd International Furniture Fair, Emerge Italy was unveiled, a project specially-created to promote Italian-made wooden furnishings in North America. With the collaboration of the Italian Ministry for Economic Development and FederlegnoArredo, involved in the initiative are America's most prestigious architectural firms who design projects the world over, especially in the Persian Gulf, Russia, China, India, Singapore, South Africa and Mexico.

The concept behind the initiative is to design new products created specifically for Italian companies?"who will put them into production?"active in the areas of lighting and furnishings for the office, kitchen, bath, living room, bedroom and internal finishings. Stepping up onto the podium this first year are CO Architects (Los Angeles), Head Turner Designs (Kitchener) and Studio Brovhn (Vancouver). These three firms will host internships for a group of young (under 35) Italian designers selected by the Ministry for Economic Development and FederlegnoArredo, easing the entry of Made in Italy products into both the North American and most-promising third-party markets.

And that's not all. In May, the ministry and FederlegnoArredo will have a stand at the ICFF fair in New York to promote the results of the initiative and present the products that were created. In June, they will be off to the Neocon trade fair in Chicago where a series of events tailored to Italian companies will be organized. "For us, the American market is strategic," commented FederLegno president Roberto Snaidero, "bearing in mind the long-term ties between the two countries and growing Italian exports.

Comforting figures, like those from Russia and the Far East that help us to compensate for the difficult domestic market." During the event, Snaidero also announced that "starting this month, FederlegnoArredo will become the Italian chapter of the IIDA (International Interior Design Association), the association's representative in Italy. The agreement," he added, "allows us to increase and strengthen the partnership and dialogue between our members and the over 15,000 designers who are part of the IIDA on an international level." And finally, while awaiting the official numbers, Snaidero said he was "very satisfied with this year's Furniture Show which has attracted a large number of visitors, especially foreign players, about 70%."