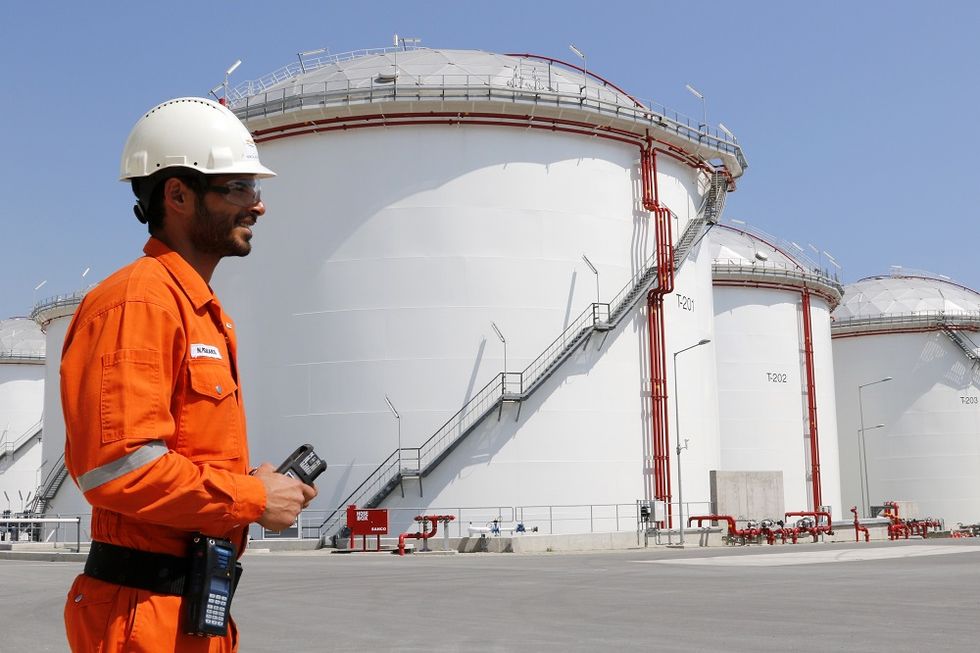 How the Petrol Giant Erg will become "all green"

Edoardo Garrone, president of the famous petrol group from Genoa, has come up with an impressive declaration: "Ergfuture will be all green". After 70 years of "black gold", the company changes direction towards a sustainable path based on renewable energies, in particular wind and hydroelectric energy.

Mr Garrone's grandfather founded the company in 1938 and, notwithstanding its glorious time in oil-refining, they have acknowledged that it is now time to move on. Ambitiously, Mr Garrone has declared they would love to be "leaders in wind energy".

Alessandro Garrone, Erg's vice-president, has clarified the reasons leading the company to such as substantial change. In fact, until 2008, Erg was a petrol company but the sector was extremely unstable and volatile. Therefore, from that moment, Erg become investing 3.9 billion Euros in renewable energies. Out of that amount, 3 billion Euros were invested in Italy.

A few years of investments made it possible for Erg to become the number 1 wind energy operator in Italy and the 8th in Europe. Mr Garrone has also made it clear his availability to invest more in Italy as long as the government commits to better regulate the matter. In fact, a decree on wind energy defining the rules to "repower" actual production sites is expected as a necessary step to move on.

As the Italian daily La Stampa has explained, Erg is still today a quasi-family owned business, where Garrone and Mondini have 63% of shares. Nevertheless, they are open to further alliances and partnerships as long as they detain the majority, "which could also mean 50.1%".

Last bond Erg has with the petrol world is represented by the 50,1% ownership of the joint venture TotalErg, being a mere financial investment.