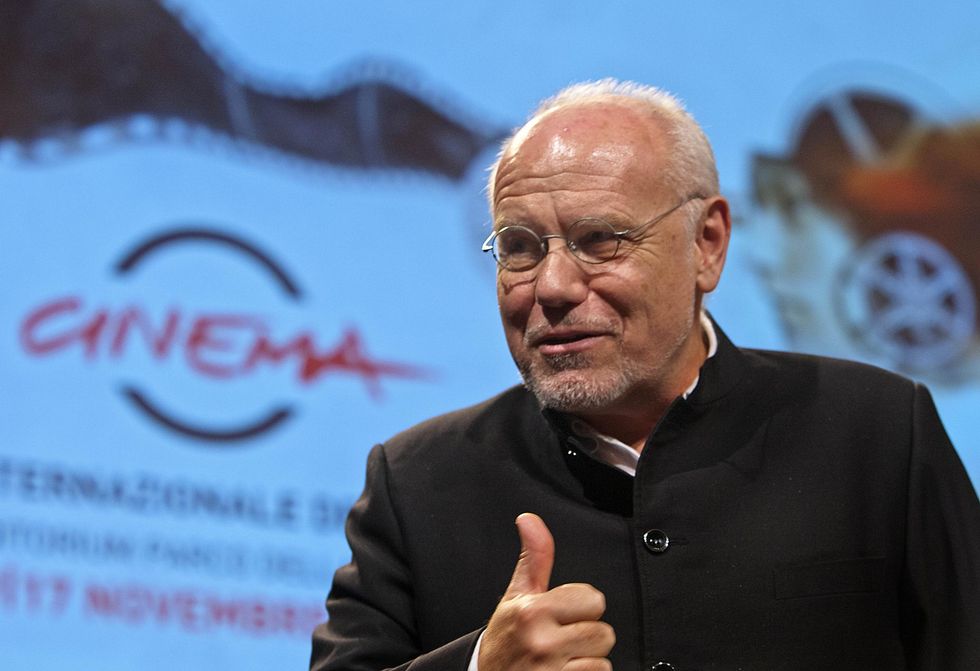 The festival screens 59 world premiere feature films, 13 of which participating in the contest, with 26 countries attending and 8 locations for viewers

Marco Muller, at his first experience as artistic director, has set up a 9 day event, starting Friday Nov. 9 and ending Saturday  Nov. 17, with a 12 million Euro budget, and a 1300 square meter red carpet.

The festival screens 59 world premiere feature films, 13 of which participating in the contest, with 26 countries attending and 8 locations for viewers.

The new director, native of Veneto, has been able to offer a kermesse with several faces: spectacular performances, experimentation, international world premieres, side events, special guests, and a renewed orientalism aimed at making more than a prestigious event meant all people on the occasion of the art week.

Special guests such as Paul Verhoeven, James Franco,Walter Hill, Douglas Gordon will attend the Festival too, and  there will be a gift for thousands of teenagers ( and not only them) with the screening of world premiere "The Twilight Saga : Breaking Dawn-  Part 2."

A portrait of Carlo Verdone  will introduce the section "Italian perspectives" and "Historical center" by  over hundred-year-old Manuel De Oliveira.

Marco Muller has definitely  set up an event that will raise polemics and get awards and that will open officially with the movie "Waiting for the SEA" by Bakhtiar Khudojnazarov.