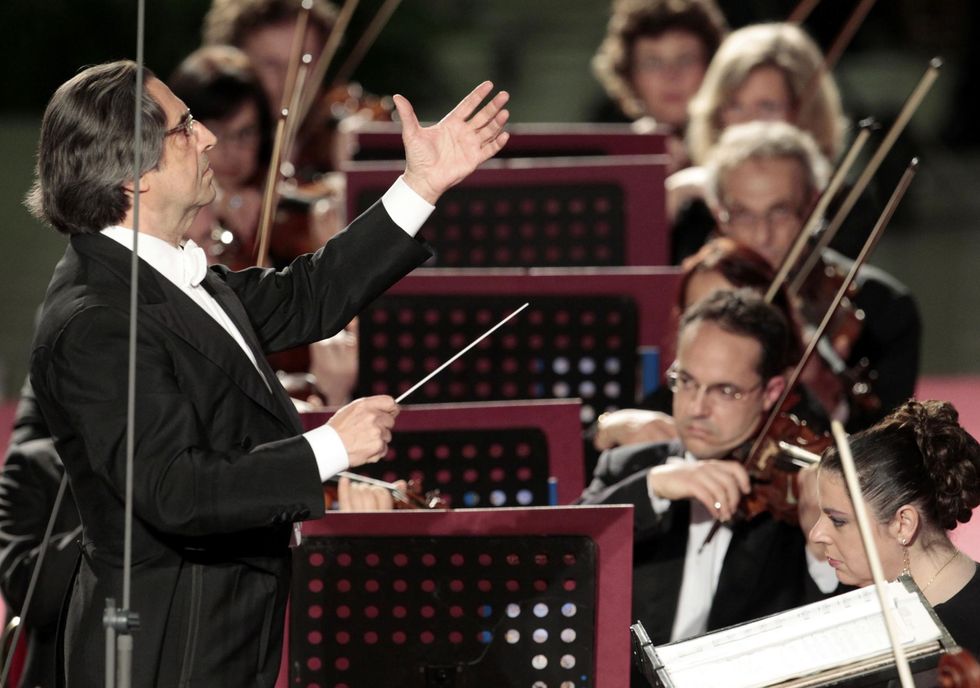 With Giuseppe Verdi, the Teatro dell’Opera di Roma opens under the banner of Italian identity

The bicentennial of Giuseppe Verdi falls in 2013 and this Christmas will start the ball rolling for «don Peppino». The Teatro dell'Opera di Roma, led by Riccardo Muti, has decided to celebrate him by opening the season (November 27) with Simon Boccanegra, libretto by Francesco Maria Piave and Arrigo Boito, first presented on March 12, 1857, at the Fenice in Venice, and more than 20 years later, after significant changes, at La Scala in Milan.

The opera season in Rome will be distinguished by the standard bearer of Italian identity. At the Teatro dell'Opera, we will also be able to see I Due Foscari (in March) and Nabucodonosor (in July). In the name of Verdi, therefore, we can already say it will be an extraordinary season. Simon Boccanegra will be directed by Adrian Noble, with sets by Dante Ferretti.

The idea of the Roman and Italian triumph of the maestro from Busseto comes from Maestro Muti. He made the choice to prefer Verdi over the other musical giant whose bicentennial also falls next year, Richard Wagner (La Scalai n Milan just presented Siegfried by the German maestro and on December 7 will present Lohengrin).

Muti, who does not lack for historical background knowledge, has also written a book about the genius of Verdi, a book that from its very title reveals the solid structure of a root of identity: Verdi, l'italiano. Ovvero, in musica, le nostre radici (Rizzoli) (Verdi, the Italian. That is, in music, our roots) featuring on its cover the portrait of the composer painted by the artist Giovanni Boldini in 1886. With those clear eyes, almost the color of water, full of deep sadness.

Giuseppe Verdi came to Rome for the first time on October 3, 1844. I Due Foscari was about to open at the Teatro Argentina. The previous year, in 1843, Nabucodonosor (the first opera by Verdi) had been presented at the Teatro Apollo, overlooking the Tiber River until 1888, when it became necessary to tear it down because of repeated floods. In that short time the impresarios of Roman theaters had understood the value and widespread appeal that Verdi's music could have for the public and began to demand more of his work. They knew they would fill their theaters.

This is a story that fills the nation with pride, still today, «sì bella e perduta» (so lovely and so lost), and awaits nothing more than its completion. By the hand and baton of that maestro, Verdi, who, as the poet Gabriele D'Annunzio wrote of him, «wept and loved for all of us».