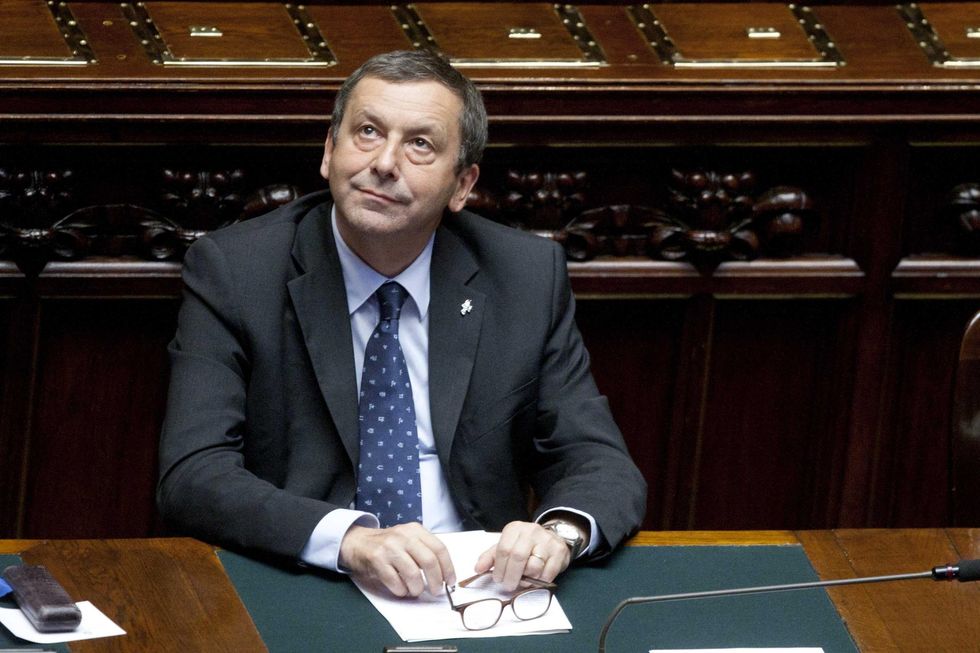 The Ministry of Education, Francesco Profumo, has also informed that, this coming competition will be followed by other competitions, one every 3 years in order to normalize the school system.

Miur will publish the Notice of Competition next September 24, regarding the 11.892 vacancies for teaching posts in public school of all levels, and more positions will be set up by sorting out the classification of candidates.

As a large number of candidates is expected to attend, a first selection will be already held in October, then a written test in January, and later an oral test ( which will include a simulated lesson), in order to publish the candidates classification in time for the effective hiring of  candidates for the Academic year 2013/2014.

One more Notice of Competition, with new recruiting rules, will be published within May 2013.

Among the 4 decrees the Cabinet approved on August 24, one is about full time hiring, starting from the Academic year 2012/2013, of 1213 principals, the confirmation of 134 more, and the hiring of 21.112  teaching and educational staff.

With regard to the Music Academies and Conservatories decree, 60 teachers of 1st and 2nd level, will be hired.

The government is also focusing on the hiring of university associate professors with a decree that allocates 15 billion Euros for the first hiring in 2012 which will cost 90 billion Euros per year in order to hire a number of university teachers ranging from 2500 to 3000.

With one more decree, Miur has also decided the setting up of an Evaluation National System regarding education and formation subjects, which will check Italian educational and formation institutions, both public and private, to make them comply with international standards.